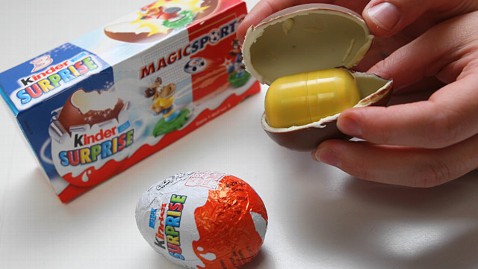 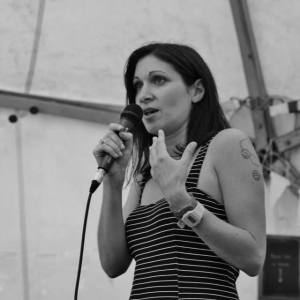 ***Amy Acre is a writer and performer from London. Her pamphlet, Where We’re Going, We Don’t Need Roads, was published by flipped eye and selected as a PBS 2015 Pamphlet Choice. Her work has appeared in Poetry Review, Magma and 3am Magazine, on Sky News and the London Underground. She’s performed at Latitude, Secret Garden Party and the Edinburgh Fringe, and held poetry workshops in forests and schools. She co-hosted the monthly open mic night Sage & Time, which ran from 2010 to 2013. Amy likes lists, noodle soup, existentialism, hugs and swearing.*****

Visit her web site at: amyacre.org

One Reply to “Vending Machine – by AMY ACRE”