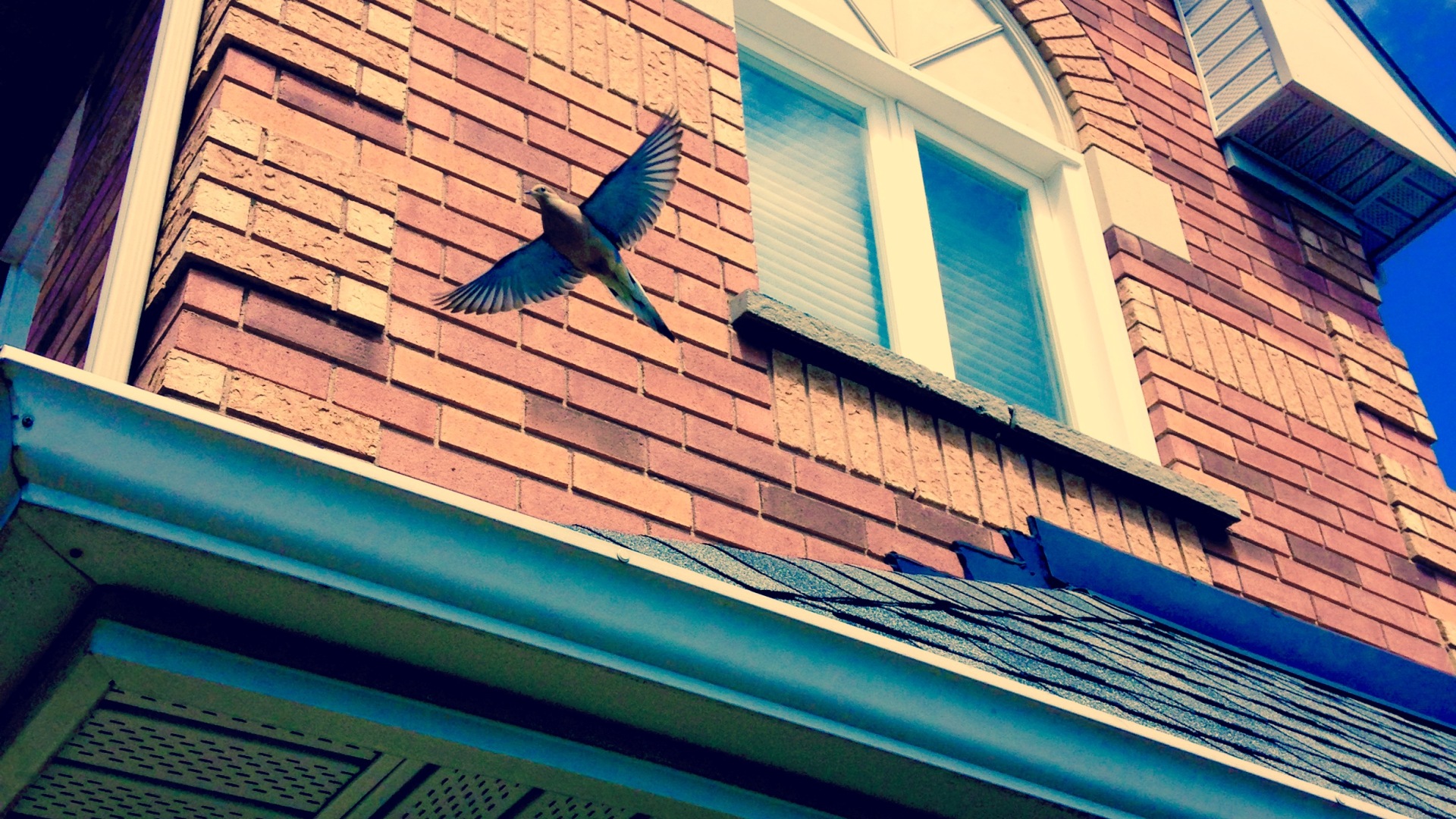 In time you appear like mist, echo, lyric, departing

From time I protect you as a relic, reminding in silence

You are the breaths which come from the eternal time!

Thoughts hiding from me are lost in dreams

When pieces of my sleep fall into your eyelids,

This world is created from unwritten lines

Left as a hostage in the verge of longing…

There where light and darkness are joined by the hope

When life turns in pieces of flashes

Where often we forget about tomorrow,

There where evenings are measured with prayers

And morning with heart…

There it is you, like dew losing in down.

In breeze I turned even the breeze

When I began creating you out of absence

In the traces of time

We create history through the fairytales

We grew with events, playing we discovered the world

To others we learned words how to knit legends

Closed our eyes and opened our hearts

We were in that corner of earth were the sun

Looks itself with the soul and breathes into wishes;

You were created to give light

Behind of you stands the shadow in west

Ahead it is you with infinity…

Out of time, beyond reason,

To those who sculpted

A letter more in our fate

Gave us the future, the tongue to knit love

We vomited hatred, violated the word till mental wreck

As much as today we speak any language besides ours.

History is a lesson, we obedient students

Let’s leave some pride to the generations to come!

I knew my grandparents by how they cultivated their land

In their form of fingers interrelating

While the line of life

Had to start in the east

They wake up with the crown of sun every morning.

As a borderline between what belonged to them

And the indifference for what did not

Were the graceful oak trees

Equal with the age’s roughness

That just to bother

Threw its shade in the neighbour’s garden

Who my grandpa always mentioned

With a little envy

Because his trees gave more fruits.

The ardour of sail while it was cultivated

I remember it even today… reminds me of childhood

Generations are raised by memories!

Ah, I haven’t forgotten the offenses of my grandparents

Their silent curses for those who stole a little grape across

The street (never in their proud touched).

Now, that I tread that earth with a bunch of dreams in my hands

I feel that in it there’s again essence

That time wouldn’t fade away!

Everything has died because of the winter cold

I can swear I’ve never seen

How they ensoul in foolish barefootness

I swear for every line and letter

That I wrote deliriously

To escape this reality

While the smell of a coffee

Collapses the walls of this town

While my grandma grinders in mill

The past; there where regretting’s lay

And I go on drinking the venom of time

In the slow growth.

I swear I have been busy

With ribs taken from our body

They build the cage of our freedom…

… But I see every day the patched scars

That this place hides

…and this hurts me!

You created the words and you put silence over it

Eloquence turned in the music of the soul

Where only the noise of the sights…

And the being’s absence

Which melted through lines in bohemia!

You are the silhouette of stars on earth

Without expecting the future with fireworks

That time is composed by oblivion!

I free myself like the air when grabs the waves

I breathe beyond my peace, in the secret solitude of spirit

Look to not be lost in the street of the heart.

I always seek the light’s fountain

In the magic of a smile

Or in the brilliance of the tears in the eyes

In the wave, through the whisper of the leafs

Beyond the music of the nightingales…

I always found the fountain of life

In the kindness of words, in the love’s stone road

Because I am not afraid from the divine feelings

I am a book that you need the capability to understand

And there’s no more magical moment

While eyes are suffocated in the soul…

I create poetically in the threshold of wishes,

I close my eyes

I nap sheltered in my universe

“Irsa in the wonderland”.

Names written like absence, time is left with no remembrance

The future is like an infant, dandled in dreams

With the taste of the past

That often frightens after cries in the sleep.

No more rain from the skies, pains are raining

The rain falls from the eyes

Suffocated in loneliness, in the denial form

Rebelled for the light that for so long

Streets are empty path of events

Than nothingness, in bare footedness

Prophecies read in the palm of the hand

Epochs who give birth to dessert, nothing to remember

Despite the formless noise

Till the repetition of itself…

Then there is silence;

Silence that weighs more than any word.

Irsa Ruçi is an Albanian Writer, Speechwriter and Lecturer. She was born in Tirana (Albania). Her books of poetry include Trokas mbi ajër (poems and essays), 2008 and Pështjellim (poetry), 2010.

Among many awards, she has received the first prize in poetry, in competition “Anthology 2007”, as the best poet in Albania.

One Reply to “Poetry Collection – from Irsa Ruçi”