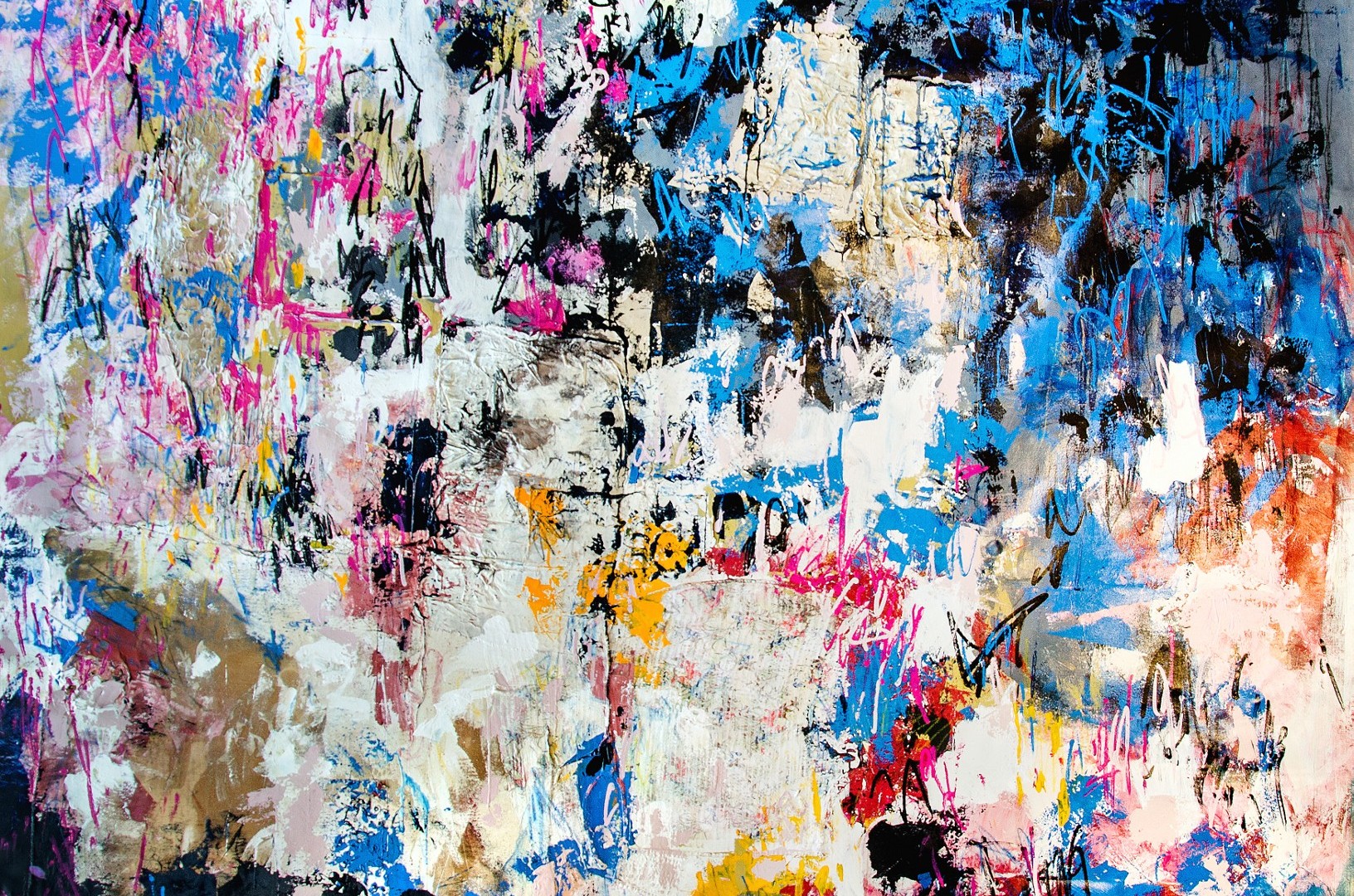 It was just a watch. He had to forget about it. Stop ruminating about what’d happened and move on with his damn life already. But he couldn’t. Because each time he passed the storefront to get to his apartment he’d see that damn Sylvio.

He tried not looking, just scooting by, opening the door to his building and ducking in. But temptation always got the better of him, and each time, right as he crossed the threshold he’d turn and look, and there was Sylvio.

Unless with a customer, Sylvio would be there on his high black stool gazing vacantly out onto the street from his shop. Immediately, Max’s eyes would go to Sylvio’s wrist and to Max’s father’s 1953 Rolex Submariner. The first diver’s watch waterproofed to a depth of 100 meters, the Submariner had a thick silver band with a black face and black rotatable bezel; its watch hands and time markers gleamed in rich 22 karat gold.

Max’s father, a private first-class, had won the storied and extremely rare timepiece in a poker game in Vietnam; bluffing with just a pair of Jacks he’d left with a King’s ransom.

Max tried saying no. He saw the way his dad admired it, the way he treasured it, looking down at it at all times of day. Always when he looked up he did so with a new pride and a new joy — a whole new life in his eyes — the watch’s mere presence both rejuvenating and centering.

“Son, a lawyer needs a nice watch, and this here one, well, it’s yours,” his dad said.

And it was his for over fifteen years, ten of those since his dad had died. But then it happened. It happened, and he’d lost it. Lost it to that damn Sylvio. It was last fall. Max, Sylvio, Mac “the Banker,” and Sylvio’s twenty-year old son, Georgie, were all playing poker in Sylvio’s pawn shop — its awning, “Sell it to Sylvio” — flashed neon green in the dark.

Staring at a pair of measly eights, Max looked up from his hand dejected. Sylvio was sitting to his right at the card table they’d erected right by the store’s window so they could look out onto the night. Sylvio laughed and the volume of his laughter grew louder and louder, reverberating off of the walls of the small room. Behind the card table a money-counting machine clicked, methodically counting and sorting bills as Sheba, Sylvio’s small and shy Middle-Eastern wife stood next to it, recording meticulous entries into a black leather ledger. Her make-up, heavy and smudged, did not fully obscure several old and new looking bruises.

On the wall behind her, a collection of nasty looking black semi-automatic pistols hung for sale. Rufus, Sylvio’s imported working class German Shepherd — regularly trained behind the shop by Georgie to rip out a man’s throat upon command — slept peacefully at the front of the shop, by the door, dreaming. Rufus’ long golden-colored feet stretched out from his gigantic jet black body, twitching. Rufus weighed over one hundred pounds, all of it muscle and teeth. He was a nice dog, but, just one word, one command — the word, “jackpot” — uttered sternly, and followed by a very specific gesture — pointing with the right index finger — and Rufus became a trained killer.

He’d been trained by Georgie behind Max’s building by way of an instructional video on YouTube (“How to Teach Your Dog to Kill”), plenty of online research, and the aid of many pounds of cheap steak.

Sylvio had rubbed his fat paws together like he was cold. Slowly, regretfully, each card’s face’s revelation paining him, Max showed his hand. Cackling his fat man’s laugh, Sylvio leaned in and in a wide scooping motion, raked in the pot — cash, at least three thousand dollars, some estate jewelry, and Max’s dad’s watch — the Submariner. The players watched, and even Sheba looked up momentarily, as Sylvio strapped the Rolex on. It was tight on his thick and fleshy wrist, but fit. Sylvio smiled at it admiringly then looked at Max. “No hard feelings, I hope, counselor. You know very well, it’s all in the game,” Sylvio’d said. “Indeed,” said Max.

It’d been nine months to the day since that had happened — since he’d lost the Submariner. 270 or so days, each one worse than the next, like a bad, painful pregnancy. Constantly Max’d catch himself looking down at his bare white wrist, wincing at the watch’s absence like an invisible stigmata. It was no longer bearable. So, sheepish, shrugging his shoulders one more time as if undecided, Max approached Sylvio’s storefront. Being a weekday and after ten p.m., the street was quiet and no one was about.

Seeing Max at his door, Sylvio looked startled at first. Then, looking down at the Submariner, checking the time, he looked back up at Max and shook his head, smiling. Nodding to Sheba, the only other person in the store, Sylvio stood up from his stool. Sheba flipped a switch on the wall and the door buzzed open. Max opened it, and stepped in. “Hey, counselor, what brings you by so late?,” asked Sylvio, glancing down, knowingly at the Submariner, admiring its handsome gold and black inlay as if for the first time.

Max paused, standing in front of Sylvio, summoning the courage to act. Silence enveloped the store but for the click-click-clicking of the money-counting machine as it sorted bills serially, one after the next. “Jackpot” yelled Max at the top of his lungs, pointing at Sylvio. Rufus, busy licking his tail on the couch, looked up. Processing the command and seeing Max’s finger extended, pointing — Rufus sprung — sprawling onto the shocked and surprised Sylvio. A couple of things happened next in blinding rapid succession. First, Rufus sunk his teeth into Sylvio’s throat spraying blood; next, Sheba pulled a submachine gun down from the wall, and rat-a-tat-tat, the bullets flew — more than twenty of them in just a two-second burst, some striking Rufus, killing him immediately.

Others, whizzing past their mark killed Sylvio, and then, trapped in such a small space, ricocheted; Max was hit in the head and Sheba took one in the chest, both of them, fatal wounds. On the floor, around Sylvio’s cold and stiffening wrist, the Submariner, battle-tested but no worse for wear, ticked on, its Swiss motion perpetual. 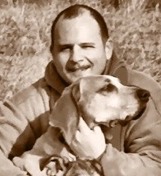 Stephen Cooper worked as a D.C. public defender between 2003 and 2012 and as an assistant federal public defender in Alabama between 2012 and 2015.  He has contributed to numerous magazines and newspapers in the United States and overseas.  He writes full-time and lives in Woodland Hills, California.  The Submariner is his second work of fiction to be published.  His first short story, Rifkin Rising, was published in June by the Flash Fiction Press
(http://www.theflashfictionpress.org/2016/06/04/rifkin-rising/).
*Featured artwork by TOBY PENNEY*

4 Replies to “The Submariner – by STEPHEN COOPER”