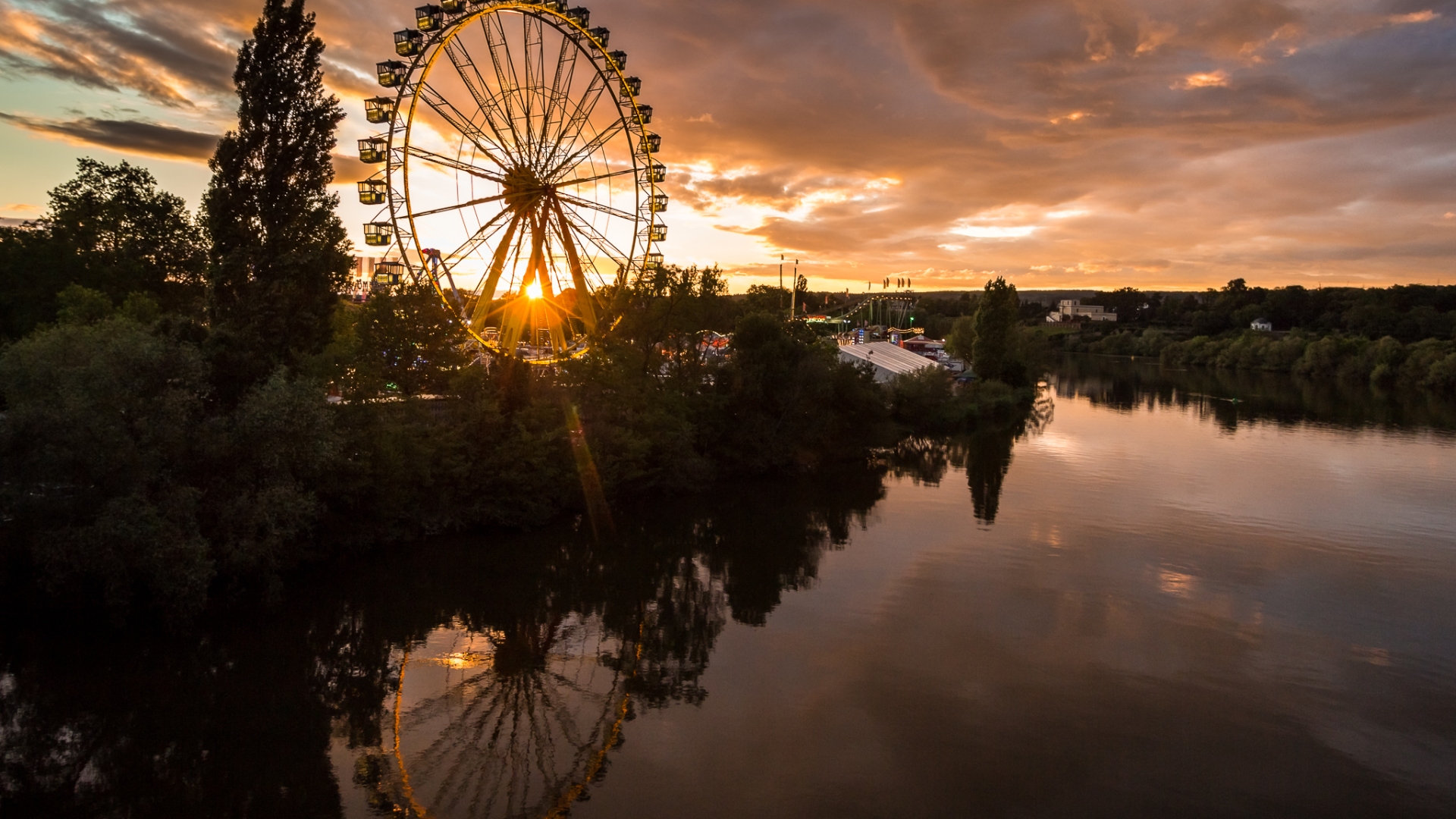 It was a hot July evening when Mr Melville’s Circus rolled into town. The sky black, with a few scattering of stars as the circus truck sped along and took a sharp right at Weldfell Junction. The headlights bled out onto the hot tarmac below, the mystery contents in the truck bouncing and clanking as they went over the bumps and grooves of Mitcham Street.

Ben Redford had never been to the circus. His mother, who worked part-time in a laundrette, just didn’t make enough to be able to supply her whisky addiction and her son’s recreational activities, so she unfortunately had to let one go. Whisky made her feel warm and happy inside anyway, happier than a smile on Ben’s face ever would. Ben wasn’t allowed comics or a skateboard or to watch the Jerry and Mitchell cartoon show on Saturday mornings.

Ms Redford would decry her hatred for such nonsense to her son on the daily: ‘We don’t want your little brain to be infiltrated and poisoned with all this kids’ crap, now do we Benny? You’re better than that, aren’t you!’ She would tell him as she tap-tapped a fat cigar on the kitchen table. Ben had unwittingly been in accordance with this for the nine years that he’d been under his mother’s wing. He needed to stay his mummy’s little boy forever, and of course, Captain America would leave him a violated, empty vessel if he were ever to let him in.

Ben was trotting home from elementary school a few weeks before Mr Melville appeared in small-town Arizona, and he caught sight of something flapping on an electricity mast up ahead. He dumped his book-bag on the side of the road and went up.

Roll up! Roll up!

Mr Melville and his merry band of showmen return to Lower Mayfield, Arizona!

The poster flapped in the hot breeze that blew down Frensham Street. Ben had heard about Mr Melville and his circus freaks before, from James Denver at school. James had been for the past three years that the truck had rolled through Lower Mayfield, and wasn’t shy about letting people know.

I saw him pulling swords and monkeys out of this big purple truck and it’s under this great big tent and there’s horses and fire and women in just their knickers and as much food as you can eat! And Mr Melville is real nice too, he took me down into the ring and let me hold a monkey and let me lead an elephant round the tent!

The rest of the boys stood slack-jawed with admiration at their friend, but Ben had trouble believing him. Oh, he fully believed the part about the horses and fire and food, but there was something about Mr Melville’s niceties that made his throat close to a pinhole. He looked back at the poster, and at the bottom was a faded picture of Mr Melville sat in the front seat of the same circus truck that James had spoken about, his lips pulled back to reveal a set of off-white teeth, grinning out of the camera with his sleeves rolled up to reveal his hairy wrists. He smiled out at Ben from the photo, and Ben swore he could hear the tickling of sugary 80s music coming of the transistor radio on the seat next to Melville.

‘Hello, Benny Boy! How nice to see you!’

Ben’s balls almost dropped into his shoes. He whisked his head round to see if the voice was coming from a passing car or maybe old Mrs Farris who lived somewhere down here.

Ben tentatively looked back at the poster. Mr Melville had stepped out of the truck and was now leaning against the side.

‘I so desperately want you to come and see me when I come Benny, I’ve come all the way down to Lower Mayfield so many times to see you, but you’ve never come!  Maybe you’ll come this year? Oh, how a man can only dream!’

Mr Melville paused, then threw his head back and guffawed, stamping his feet on the ground like a small child. Ben stood stock-still, sweat beginning to crawl at his temples.

‘Aww wipe that puss off your face, Benny! The circus is coming to town!’

Mr Melville jumped back in the front seat, started the ignition and then rumbled off out of the picture, laughing. Ben let out a sharp breath of hot air, snatched up his book-bag and ran home – the twinkly, sweet music dissipating into the hot breeze of the July afternoon.

Chloe Moloney is a student from Surrey, UK. Chloe writes both fiction and non-fiction, ranging from epistolic literature to satirical essays. Currently, she is in the process of writing a collection of short horror stories for Channillo, and has had her flash fiction published in Ad Hoc Fiction. She will also start an English BA at university this September.
Twitter: https://twitter.com/ChloeMoloney98