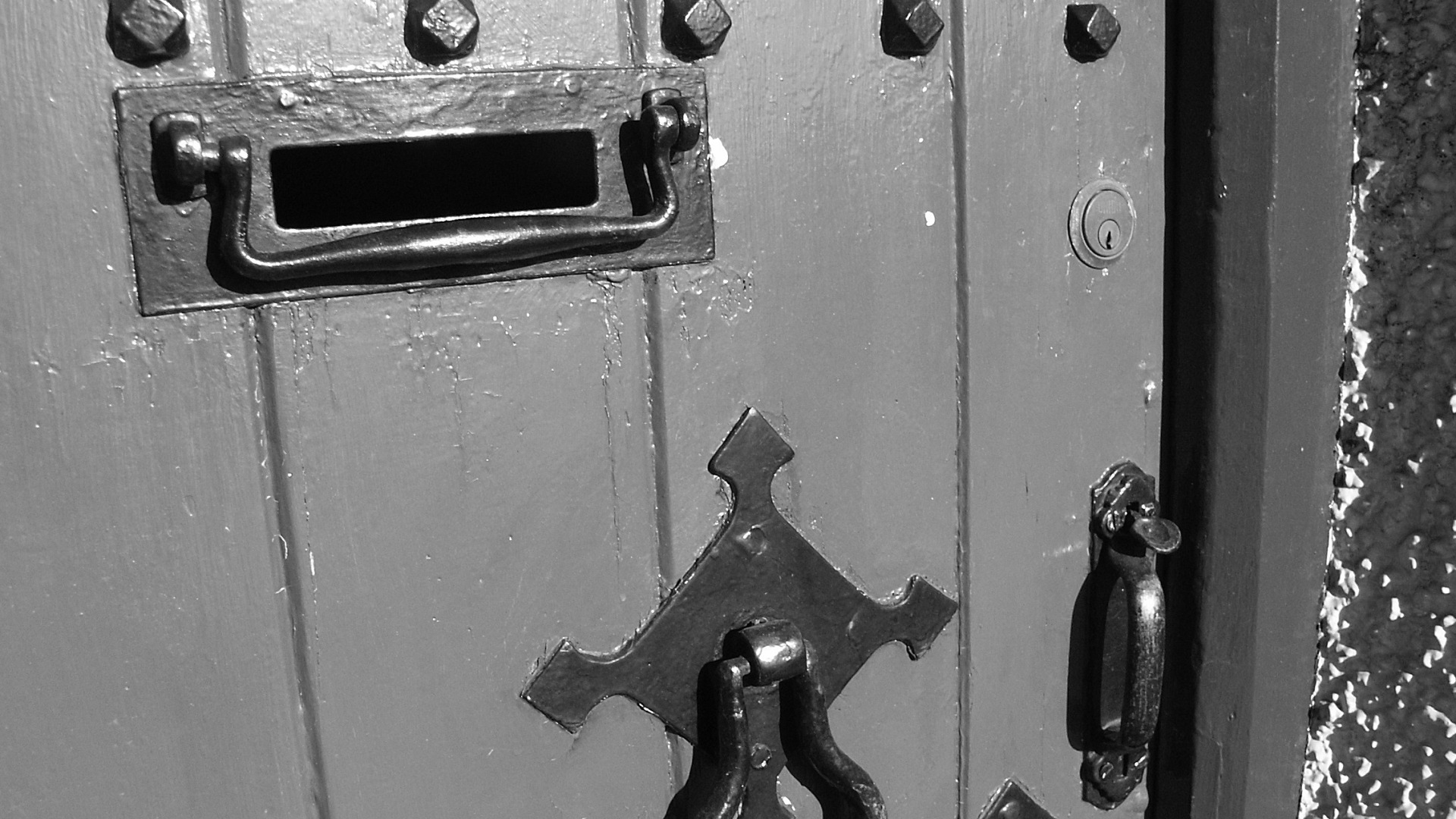 At some point during the course of the two weeks they spent together, the younger man became all the boys she’d ever loved. Boys with finely chiseled faces that moved like putty when they spoke the things they loved toward her in warm huffs of air. He became a litany of composite lover, pieces of him forming an unsaid prayer that bubbled in the back of her throat like bad champagne. The way he tilted his head slightly to the right when he stood, the slim stretch of his weight shifting in the same direction. How he held a cigarette, warm lips turning down at the corners as he pulled the smoke into deep lungs. Brow furrowed, like smoking was important. Like everything was important.

On the final night of the conference, she went to his room. While he sat at the end of the bed, talking to her at exactly the right moment in exactly the right way, he leaned down to the fresh white coverlet and flicked his fingers in quick succession at whatever speck he imagined there. In that moment the way he moved his long fingers, the way the tendons stretched and swayed under the ripple of skin, took her into another night with another man who had stretched like taffy around her fingers. She paused, remembered when one too old for her and too restive had done the same on a tablecloth hundreds of miles away and millions of moments ago in the low light of a diner, quick taffy fingers on quick taffy arms waving her quiet gratitude toward lingering indifference.

The next day she returned to her husband, exhausted. 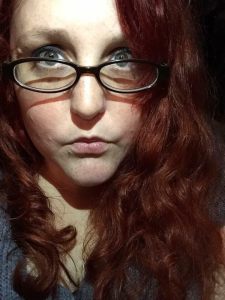 Jessica B. Weisenfels lives in rural Arkansas, where she accumulates chronic diseases and steals language from her children.  Her poetry can be found in Fence, E-ratio, Yalobusha Review, and some other places. She is relatively new to fiction and is lucky enough to have work forthcoming from Fiction Southeast.

One Reply to “Hesitation – by Jessica B. Weisenfels”