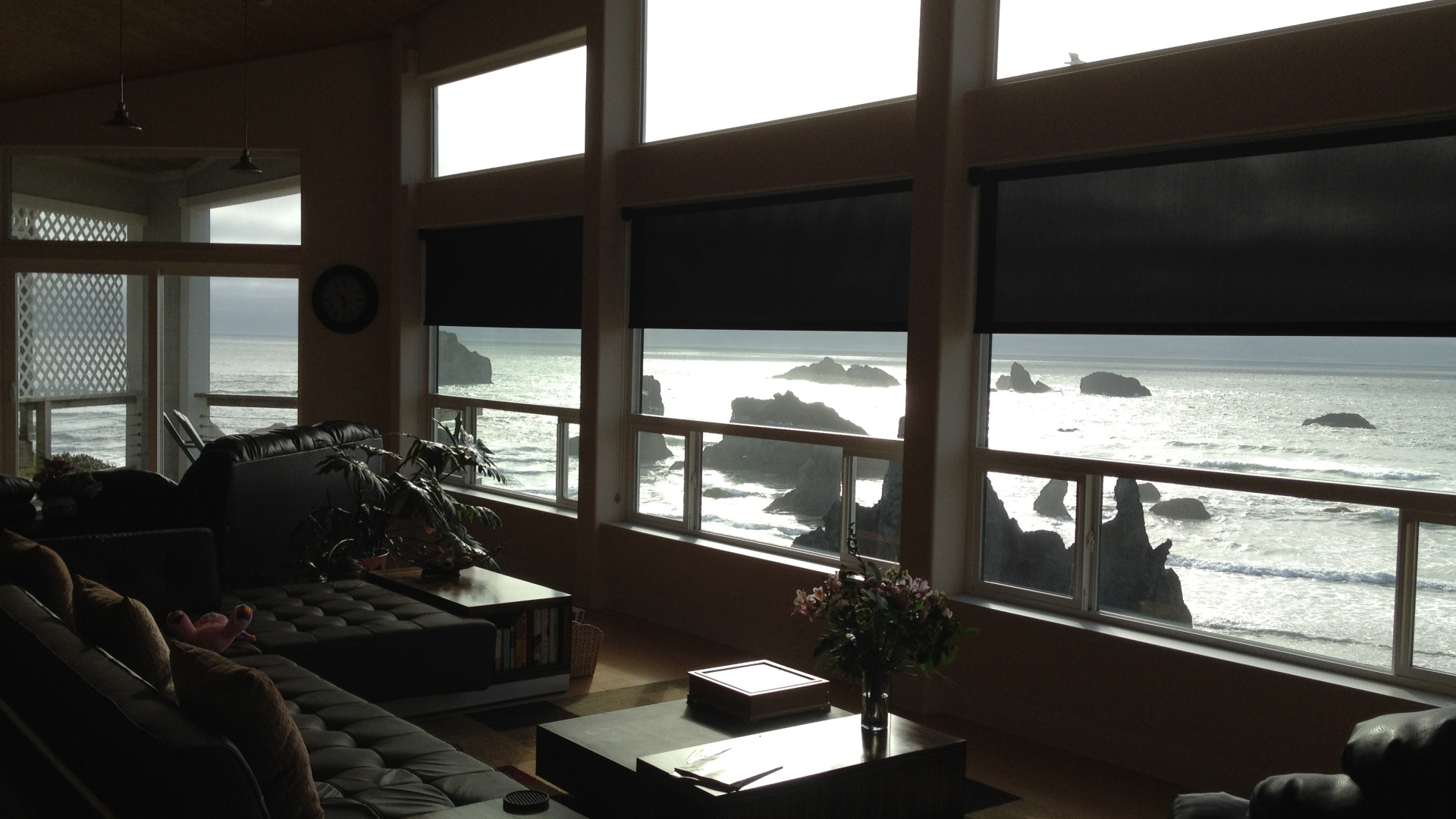 In the knee, bone scrapes against bone.  Quick zoom to close-up of man walking – x-ray vision of the leg.  We see impact.  His gait wobbles.  His face is a topography of pain not hidden well.  He is approaching the store while the morning sun burns off the clouds behind him, a slightly salty breeze coming in off of the ocean.

How to give the impression of this saltiness, stiltedness in the humid air?  Maybe mist his skin right before rolling.  Make him shine under the lights.  We’ll want droplets just below his hairline, rolling towards chin, lost in the cracks of his skin.

He fidgets with his keys.  Show the keys here, a great ring of them – his fingers sliding over and through them.  This is important.  We want it to show a responsibility, but make it a little sad as well.  Maybe a slow swell of timid music as he searches for the right key.

He unlocks the door, enters the store which is dark and quiet other than the tinny, repetitive sound of the motion detector alarm.  He walks to the keypad, fingers in a simple code.  Do we want meaning in the numbers?  Would the average viewer notice?

The next scene has to be slow, rhythmic.  Pull in close on his shaking fingers.  Make this scene count.  It has to be powerful – this is how we will know him before everything changes.  We have to learn him from these simple movements.  This is his ritual, his day.  We have to know this 100% before anyone realizes that today is different, that something is about to happen. 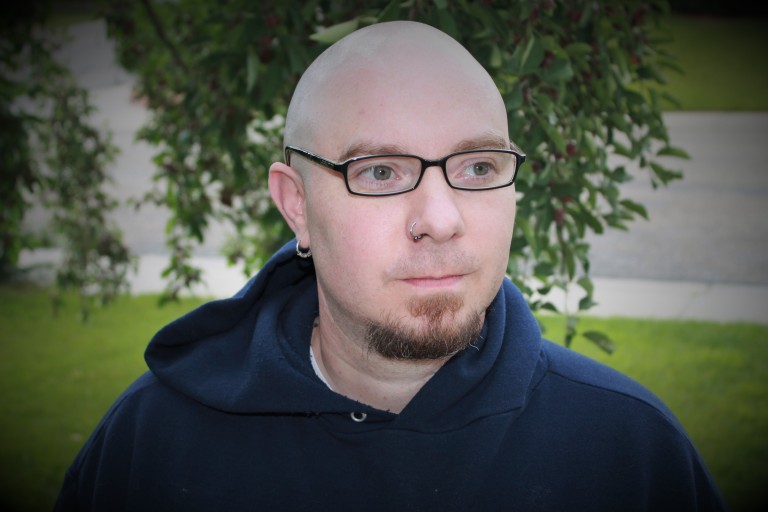 C.C. Russell lives in Wyoming with his wife and daughter.  His writing has appeared in such places as the New York Quarterly, Pearl, and the Cimarron Review.  His short fiction has been nominated for a Pushcart Prize, Best Small Fictions, and Best of the Net.  He has held jobs in a wide range of vocations – everything from graveyard shift convenience store clerk to retail management with stops along the way as dive bar dj and swimming pool maintenance.  He has also lived in New York and Ohio.  He can be found on Twitter @ c_c_russell