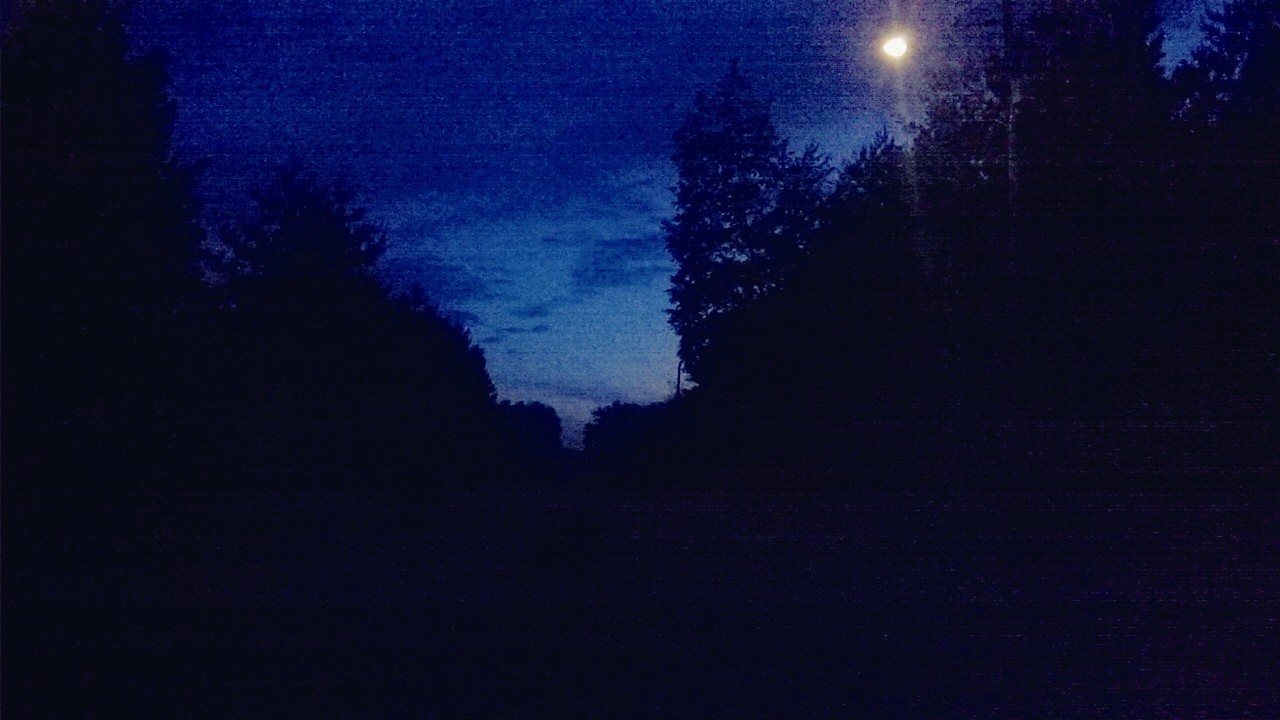 My tired eyes strain reluctantly into an ocean of black overhead,
Seeking Orion Nebula or flashes of Mars or something.
I fail to see the significance in what the words actually meant.
The black sky is strangely different in its normality.

I look through rockets and Catherine wheels.
Who put these strange colourful entities up in the night sky?
Isn’t there beauty and magic enough in the skies already?
Is there really a need to fill the darkness with smoke and saltpeter?

I twitch the camera lens to zoom with inexperienced hands,
forward into darkness, looking back through time.
The shutter gently blinks as I capture on film that which no longer exists.
It feels surreal and yet perfectly natural for New Year’s Eve.

The stars sink deeply behind grey clouds for the night.
I’m sure these same clouds were white before.
Have they darkened like a mood before our eyes?
They huddle together as though afraid of the unusual darkness

If what we see in the night sky died many light years ago,
a shadowed ghost of what once lived and now has gone,
then what of us if someone looks upon from a distant star?
Does that mean that we ourselves no longer exist?

They say that when no Moon appears on New Year’s Eve,
that all your resolutions will become achievable.
I ponder on this as my body temperature starts to fall
to where I must withdraw from my vantage point.

With camera in frozen hand, I step back into the warm kitchen.
Things seem calmer and clearer than in a long while.
I stare at my reflection in the darkened window;
Have I, in some small way achieved time travel?

For while I stared with tired eyes into the darkness of what was,
trying to contemplate the universe in all its mystery,
my thoughts were wandering in a future full of hopes and dreams.
I wondered what had happened to my friend, the Moon.

***Richard Green is a northern wordsmith, living in self induced exile in Plymouth. Richard cites Seamus Heaney and Sean O’Brien has his literary heroes and is fortunate to have been taught by the latter. Richard’s work shameless carries echoes of his northern roots, fused with an eye for the obscure and a love of people watching.***