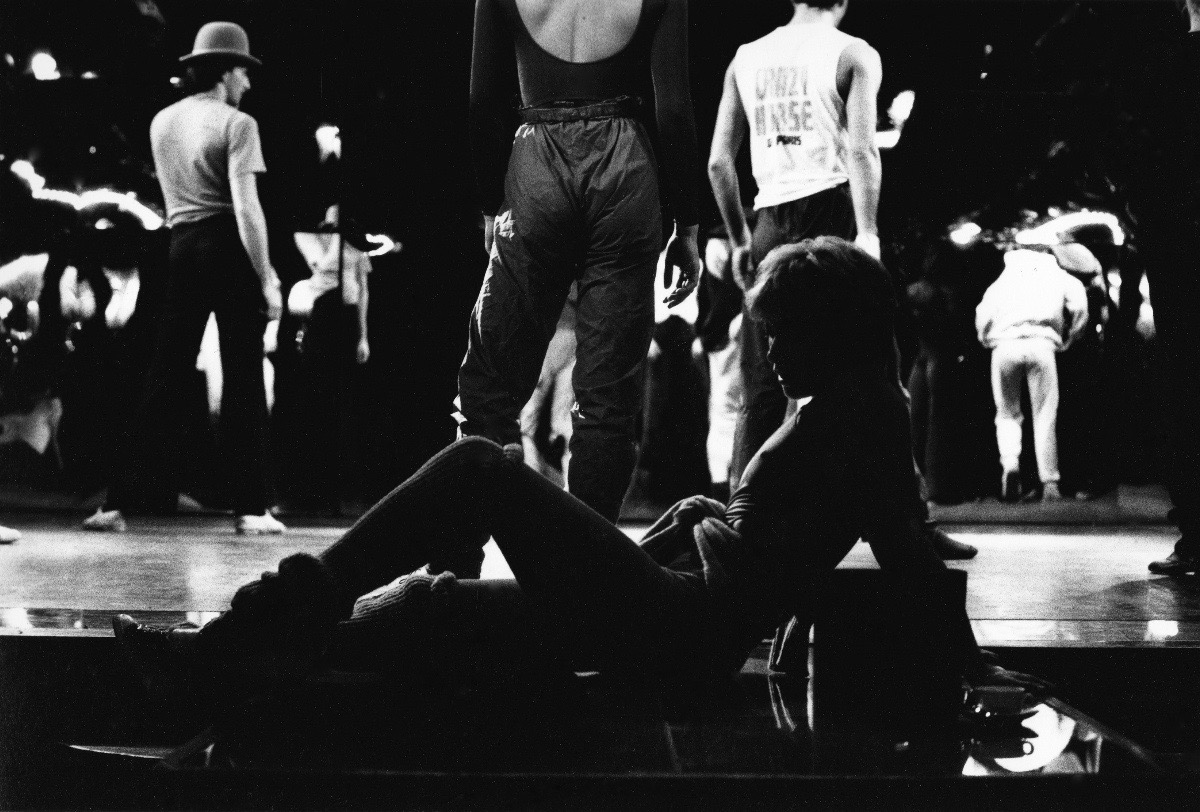 In memory of my beloved sister

Everything is still the same

as you left, just with minor changes.

that you would ask me to shut

when engrossed in watching TV,

it had stopped getting shut. Lost its shine.

It’s now all repaired and polished.

Like this bed you used to sleep on, the one

on which we spent countless hours

whispering and giggling at night.

This bed is now heavy

with the weight of your absence.

Its mattress had stopped providing support

for my orphaned back.

The bed is still the same but the old mattress

has now been replaced with the new firmer one.

that had stopped ticking

when you left; refusing

to make the familiar tick-tock sound.

It’s now all repaired, it ticks

but just ever so slowly…

for years this daughter

has longed to hear

those three words: Are you happy?

Waiting, someone would ask;

hoping, someone would care;

but people have long assumed

she is happy, until

the time she would finally

everything behind, would bid

her final goodbye, out of nowhere then,

in no time, hordes of people would show up

with concern in their eyes, would ask

with a heavy sigh:

Was she not happy enough?

Prerna Bakshi is a writer, poet and activist of Indian origin, currently based in Macao. She is the author of the recently released full-length poetry collection, Burnt Rotis, With Love, long-listed for the 2015 Erbacce-Press Poetry Award in the UK, which is available to order here. Her work has been published widely, most recently in The Ofi Press Magazine, Red Wedge Magazine, Off the Coast, TRIVIA: Voices of Feminism and Peril magazine: Asian-Australian Arts & Culture, as well as anthologized in several collections. Find out more about her and her work at http://prernabakshi.strikingly.com/