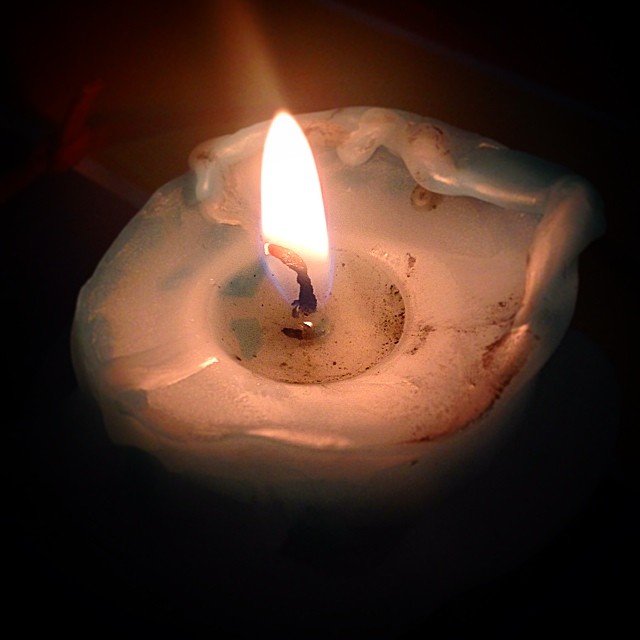 I first saw her at school.  We were in a science class together.  This in and of itself was a chance encounter, really, as I had no intention of studying physics.

I couldn’t write very well and read slowly, dyslexia up until then having gone undetected.

I hid it well by being naughty.

Everything I did or didn’t do was blamed on my behaviour; or laziness.  When it came to selecting four subjects to study, I had already given up.  I chose anything that I thought wouldn’t involve writing.  I could draw, so obviously art and technical drawing.  Drama was just like playing, and the teacher was wet, so that was alright for a laugh.

I didn’t take any of it seriously.  So there I ended up, bad boy at the back of a class I had no reason to spend any of my attention on.  I preferred to do my learning from documentaries in those days.  I never read a book ‘til I left school.  Studying was a waste of my childhood, when there was so much fun to be had just fucking around and playing the fool.

Sat up front with all the good girls, she was just the strangest creature I had ever seen.  She never spoke a word to anybody it seemed.  There was something very different about her, but not in an obvious way.  Mediterranean look, dark hair and eyes like Cleopatra.  She wore her hair in a sharp bob framing striking, unusual features, but I mostly saw the back of her head.

I didn’t know this little girl sitting in front of me, but I noticed that when I caused any disruption to the class, which was often, she would turn and flash me the most disapproving look.   I found her fascinating.

Sometime after that first awareness of her existence, I found myself alone with her in the art room.  We both shared an art class, but up ‘til then had never spoken.  I talked to her and managed to draw out a conversation during which we found common ground, including a love for Laurel and Hardy films.  We began to laugh at life and death and people and the ridiculousness of it all.  I’d had never seen her so vocal and it was as though disarmed by my lack of morals, standards and understanding of social taboos, she had been set free to say whatever secretly amused her.  She let go a torrent of dark and twisted humour, subversive ideas and nonsense like I’d never heard form a girl’s lips before.  I was thrilled to witness this, particularly from such a good girl and it was as if I’d discovered a mystery, a secret person nobody else knew about.  She had an undercover personality that had been exclusively revealed to me, which my mind took on a special reverence to.  A strange and intense attraction had occurred between us, a loud mouthed, mischievous clown and a quiet, well behaved girl, who somehow were the same and it blossomed into an obsessive love. 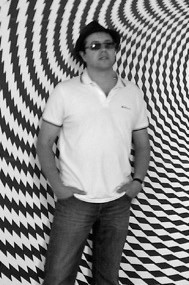 ***Rob True was born in London 1971. He left school with no qualifications, dyslexic and mad, in a world he didn’t fit into. He got lost in an abyss, was sectioned twice and spent the best part of a decade on another planet. He returned to earth just in time for the new millennium, found a way to get on in life, married a beautiful girl and lived happily ever after. She taught him how to use paragraphs and punctuation and his writing has been a bit better ever since. Find him on Twitter at: https://twitter.com/robjtrue  ***

*I believe the featured photography is courtesy of contributor Gee Charlie Middleton–Please, feel free to write and correct me if I’m wrong!*