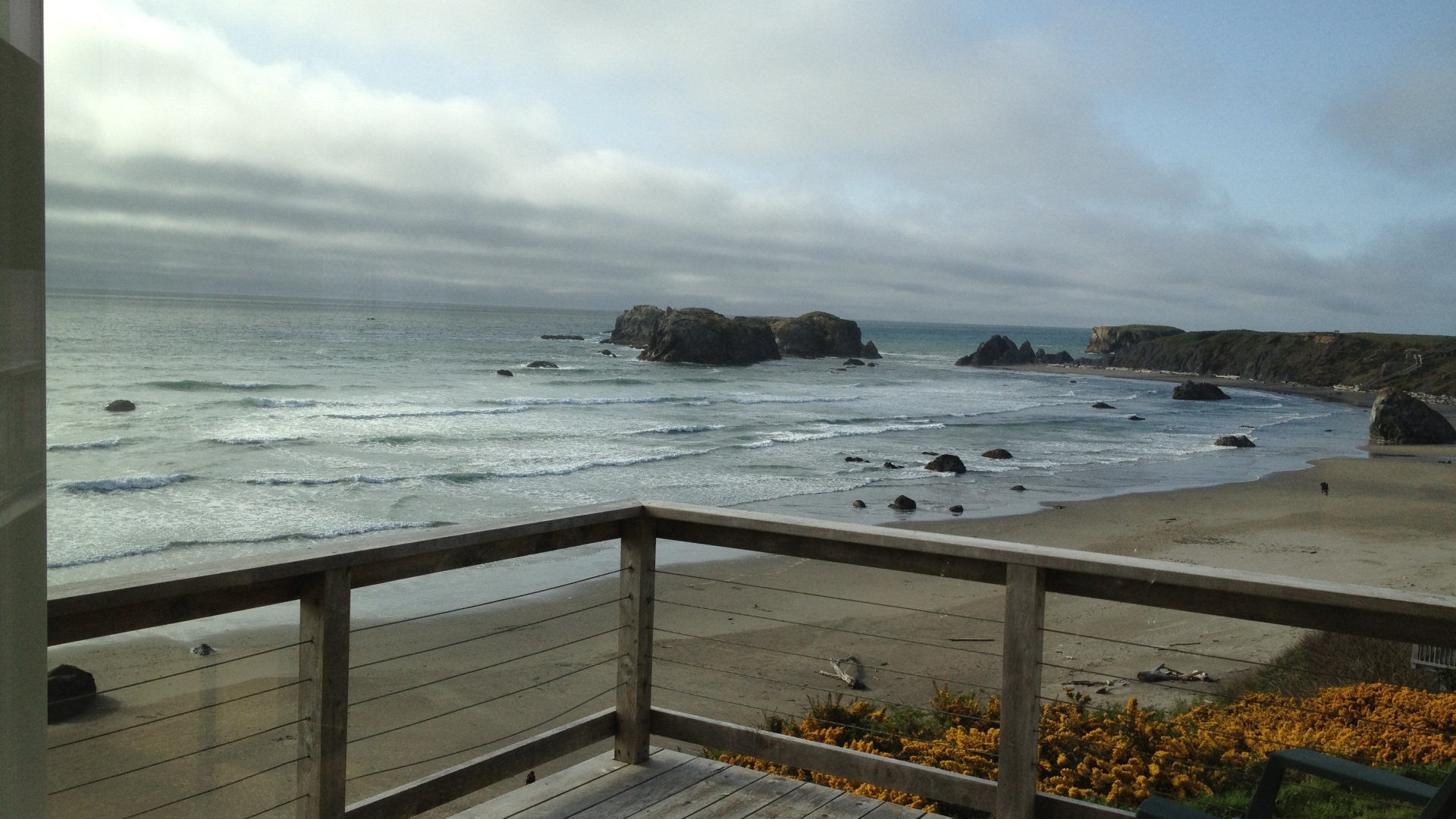 The old woman lay still on the hard, thin bed.  They bustled in and rolled her at certain times, and she watched their blurry forms as they chatted and ignored her.  It was always the same, days as grey as the walls, the hum of the home and the smell of food with all taste boiled away puffing in when someone opened her door.  Once, on a stifling day, the blurry ones opened the window.  As eternity rolled by, the tall oak tree outside leaned inwards and the branches stretched out like curious fingers toward her angel face.

Timid spiders tiptoed along the knobbly twigs and paused at her silvery skin, probing with gentle feet.  They scuttled onto her face and wove silken webs in the violet hollows of her eye sockets.  A turquoise butterfly fluttered in and landed on her split forehead, resting a while, waving antennae and lifting its legs one by one.  Earwigs hustled along the shifting branch, marching across her puffy cheekbones and down to her tender ears, where they sheltered in the soft darkness.

With a bang a nurse came in, and tutted at the breeze.  It was the tall one, with the heavy fists.  ‘You’ll catch your death, Dora!’

She slammed the window shut.  The butterfly fluttered in alarm, and Dora’s eyes followed it across to the window, watched it bumping up and down the smeared glass, helpless and frantic.  Dora struggled to sit up, to better admire the butterfly, to maybe climb out of the bed and free it, but the nurse pushed her back down.  Warm tears buttered her face as the strong fingers gripped her arms, pushing in more bruises.

The butterfly eventually gave up, exhausted, and dropped to the window ledge, just a quiver rippling its wings as the fight left it.  Dora blinked as it blurred, and realised for the millionth time that the only escape was death.  Why was mercy so long coming?

She lay and dreamed of those days so long ago, when she had been a forest ranger.  The trees were so much longer of this earth than people were.  Over fifty years on the nature reserve had allowed her to watch swathes of saplings strengthen and stretch into swaying orchards.  Oaks were her favourite, sturdy and somehow proud.

The cycle of the seasons was most easily seen through the trees, the full green ballgowns of summer, turning yellow and then scarlet as the days shortened and the temperatures dropped.  Winter, where the bare branches were spiky skeletons against the thick snow, were beautiful in a different way.  Nature stripped back, pared down to the essentials.  Sleeping, resting until spring and the fizzing riot of buds.  Her team had worked hard year-round to manage the trees, planting and clearing in response to the needs of the land.

Lying on the bed, her arms were bare atop the covers.  Her skin was bronze, the veins beneath ropy and gnarled, like the trees she had always loved.  A tiny heartbeat fluttered in her wrist, showing the tenacity of life within.  The air of the home was hot, and she could hear the snores and wails of the others trapped inside its walls.  Years of listening had allowed her to discern particular voices, and she imagined the faces that matched them.  An old fellow, his voice croaky and gruff reminded her of a large silver birch, squirrels dashing about his highest branches.  A squeaky scream which sometimes floated on the air put her in mind of a more delicate cherry tree, being shaken by a vicious wind.  They were all at the mercy of the nurses, and the tall one in particular.  Dora thought of her, and her scalp tingled where she had been lifted by her hair the other day.

‘Soon my leaves will fall,’ she thought.  ‘The sooner the better, for I am weary of this perpetual autumn.  Time has stopped for me in here, in this room.’  She’d outlived all of her friends, her husband, dear old Bob, and her ancient cat Ezra.

‘Nothing holds me to this world,’ she thought.  ‘I’m rootless.  I long to go, to see them again.  Why must I be bound here, in this room?’

More days passed.  The squeaky scream didn’t happen again, and Dora prayed that the little cherry tree would find peace at last.  Her curtains were drawn, and she was lifted to a sitting position, a sign that the doctor was visiting.  She folded her arms on top of the cover, wondering again where her jewellery had gone, and wiggled her toes.  The doctor was pleasant enough, and maybe she would tell him a few truths about this place, but then again, who would believe a mad old bat like her.  She sighed.  Trees were strong and silent, and she would endeavour to be the same.  Be an oak tree, just like Bob had been.  So steady and dependable, until that horrible, awful day when he’d fallen, crashed down onto the floor in the lounge, his heart stopped dead.

Life to death was a sudden chop, she mused.  Maybe she would ask the doctor if he would wield an axe, and swipe it mercifully to help her.

The day wore on, and she wondered if they’d forgotten her.  The sun had moved across the sky, the trees outside rustling their leaves in the breeze.  She sat in the gloom, the curtains still drawn.  At last, late on, the doctor bustled in.  ‘Ah Dora!’ he murmured, taking her pulse.  ‘Looking lovely today.’

She smiled at him, and watched as he frowned at the bruises on her arms, and the healing scar on her forehead.

‘She’s so clumsy,’ said the tall nurse, who had followed him in, and stood glowering beside the door.  ‘And such a temper with us.’  The doctor looked at Dora and pursed his lips.

‘They don’t often feed me,’ Dora tried to reply, but the tall nurse was banging cupboard doors and drowned her out.

‘There’s a bed on the hospital ward that’s free.  I’ll make some calls.’

The following day, she was wheeled carefully up and down ramps, wrapped in a thick red blanket and dizzy from the wonderful fresh air.  In hospital, her bed was beside a huge window which allowed a panoramic view of the park, thick with trees crowned with emerald leaves which sparkled in the sunlight.  Dora looked up though, at the sky.  She felt closer to Bob already, and thanks to the doctor her wedding ring was back in place, ready for when they met again in paradise.

Two turquoise butterflies played in the golden light of the summer evening, resting for a while on Dora’s window ledge before flying off towards the light. 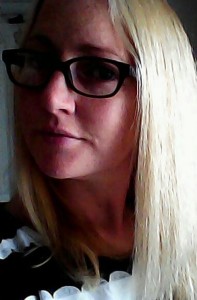 Carolyn Ward is a mum of three and writes short stories, flash fiction and is working on her first YA novel.  She lives in Wolverhampton, UK, and eats far too much yoghurt.  She’s a Finchfield library supporter and reads anything and everything.  Follow her @Viking_Ma for pics of exceptional yoghurt and writing updates.