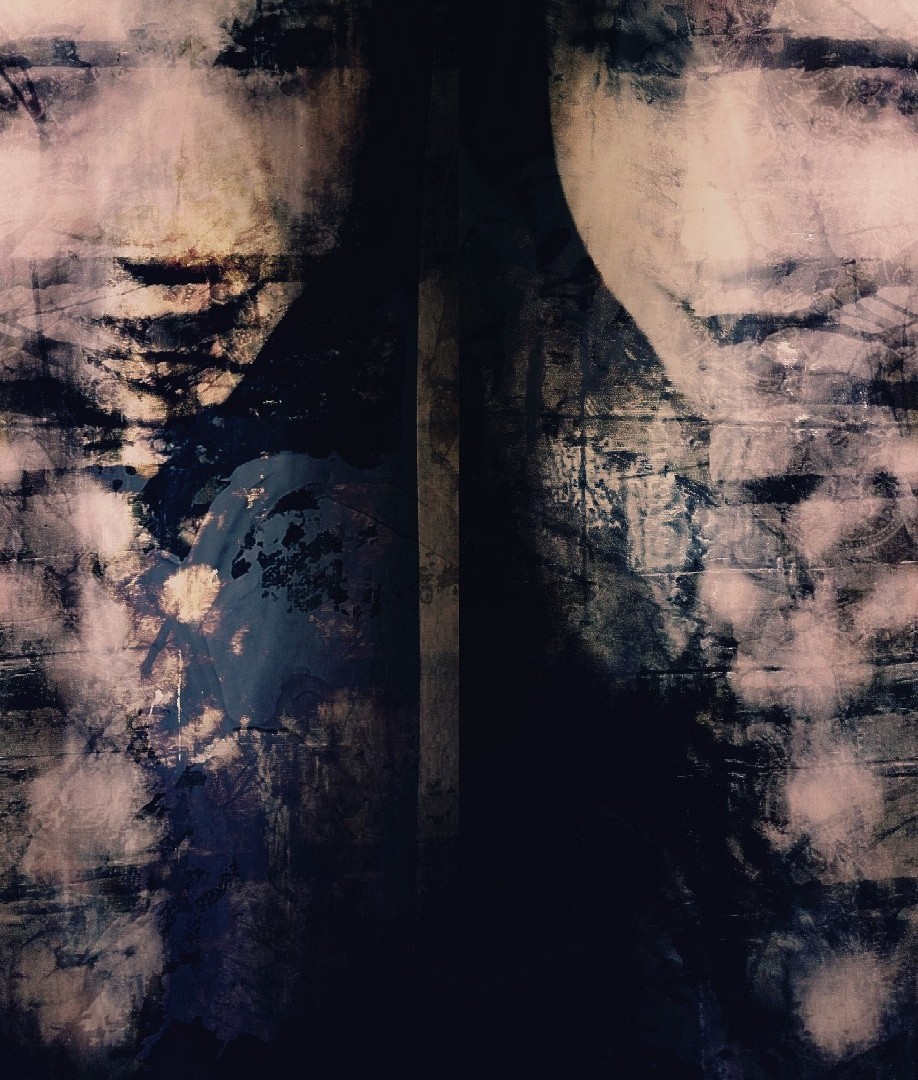 What is not benign when it is tiny?  The most heinous villain who ever lived was surely not so imposing as he nursed, was he?  Similarly, a stolen glance that cannot be acted upon can only be described as innocent.  Perhaps.  But then it may begin to grow, a Quixotic quickening deep inside the heart.  Maybe you can bridge the religion gap between your families.  Soon a lump might appear; perhaps its borders are circumscribed at first.  I do not know.  Maybe a kiss occurs, a hot kiss that makes you weep in hindsight.  Eventually the cells transform, crossing an event horizon.

A mutation develops, and soon the expansion cannot be stopped.  You begin lying to your parents and she to hers.  The protein p53 (it stands for passion) is a well-studied gate-keeper of the transition from benignancy to malignancy; its failure is implicated in the most devastating diseases.  Given a taste at everlasting life, the hungry cells can be slowed, of course, through painful therapies I won’t go into here, but they will not easily renounce their right to survive and thrive.  They will starve themselves before relinquishing anything, would sooner die by taking you down than go quietly themselves.  You starve yourself during Ramadan even though you aren’t Muslim.  You recite the Shahadah, make plans to convert, do whatever you think might make her parents accept you.

Love conquers all, though, even a person’s will, if it is denied basic nutrients like a family’s approval.  Eventually the cancer spreads and colonizes the entire body.  You meet them for the first time after three years of dating.  Her parents reject your marriage proposal.  You were raised in far too different a culture, and they do not approve of “any of this.”  Her parents drive her home from the Italian restaurant where you shared a single meal together as a not-family, and she does not respond to your texts telling her how much you love her.  The cancer has won, taken everything.  It all started with an innocent glance.  All it takes is one.  Hyperplasia always begins benign.

The nervous system, which has high oxygen demands of its own, is highly susceptible to damage by respiration-heavy cancer cells.  Regions like the hippocampus are particularly vulnerable (it’s where memories reside), but both Pacinian and Meissner’s corpuscles as well as the Brachial plexus are hardly any safer.  In the event of survival, most of the body’s nerves are typically rendered non-functional.  While some therapies are being developed that can rehabilitate the senses, in many cases you will simply never feel again. 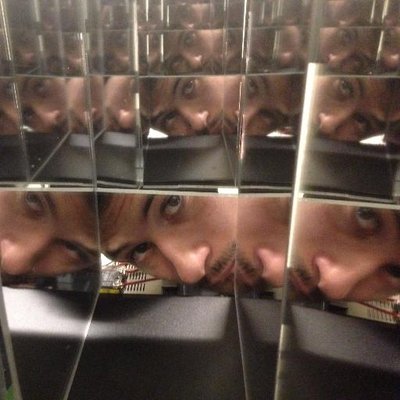 Matt Alexander is a scientist and writer in Philadelphia. When struck by insight, he shouts “Bazinga!”, not “Eureka!”, although he has nothing against Archimedes and is in fact himself an avid bath-taker. His work has appeared or is forthcoming in theEEEL, Maudlin House, and After the Pause. Follow him on Twitter at @thenamesmatta

*Featured artwork courtesy of the brilliant Toby Penney – to learn more about her and what she does, check out our interview here:  https://sicklitmagazine.com/2015/12/04/art-with-toby-penney/