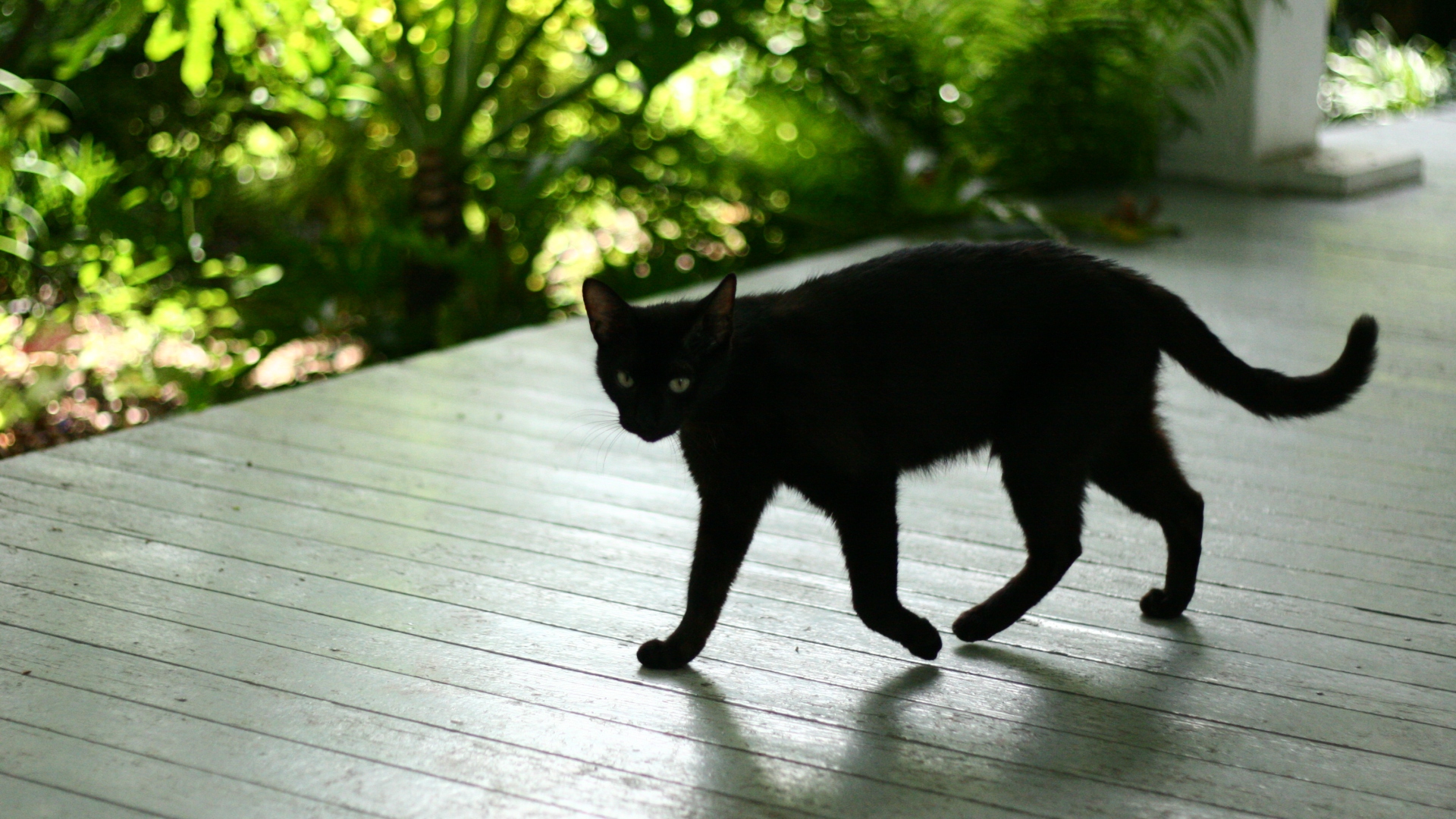 I like this one.  Feeds me the same old shit out of a can every day, but at least I eat regular.  He lies down a lot.  That’s what I like about him.  I’ve seen him heating powder up in a spoon, with water.  He draws it into a plastic tube, through a pin, ties his arm with a belt, smacks it a couple of times with his fingers and carefully pierces it with the pin.  After that his face slackens and he slumps back.  This is when he lies down.  My favourite thing is to climb up and sit on his chest.  So warm and tranquil.  Once I know he’s drifting, I settle down all stretched out, with my face close to his.

Sometimes, when he comes round a bit, he strokes me for ages, just the two of us, lying there together, me purring and him breathing slowly.  His hand, massive and firm, gently gliding from head to tail.  Ecstasy.  In that state, he behaves a lot like me.  Staring into nothing and dozing off now and again.

We’ve got a lot in common.

I hate it when he has to go out.  I always know when it’s going to happen.  That machine with the quiet voice makes a horrible repeating bleep, shattering our harmony, until he picks it up and says, “Hello.”  Then I can hear a tiny voice talking and he always says, “Meet me at the same place, ring when you get there.”  I watch him measure out small amounts of the same powder he puts in the spoon.

He carefully puts it in the centre of a little square of plastic torn from a carrier bag, brings the corners together above it and twists them to make a bulb with the powder in it.  He heats the twist with a flame ‘til it melts a bit.  Sometimes he makes a few of these capsules, if the quiet talking machine bleeps and speaks with him more than once.   I watch him put on his hat and coat and feel sad that he’s going.

When he returns, I know it won’t be long before he performs his ritual with the spoon, belt and pin again, so I can snuggle up with him another time.  It happens several times a day.  We lie like that for hours and hours of peace and I feel like I become a part of him, as though I melt into his chest, rising and falling slow and shallow.  I watch his face turn pale, lips a bluish grey and his breathing seems to slow to nothing sometimes and I wonder what would happen if it stopped? 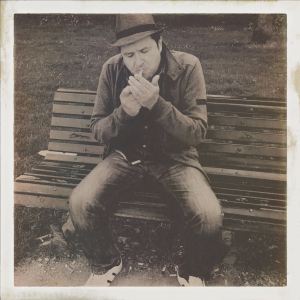 Rob True was born in London; he left school with no qualifications, got lost in an abyss and spent a decade on another planet. He returned to earth just in time for the new millennium and married a beautiful, strange girl. She taught him how to use paragraphs and punctuation and his writing has been a bit better ever since.