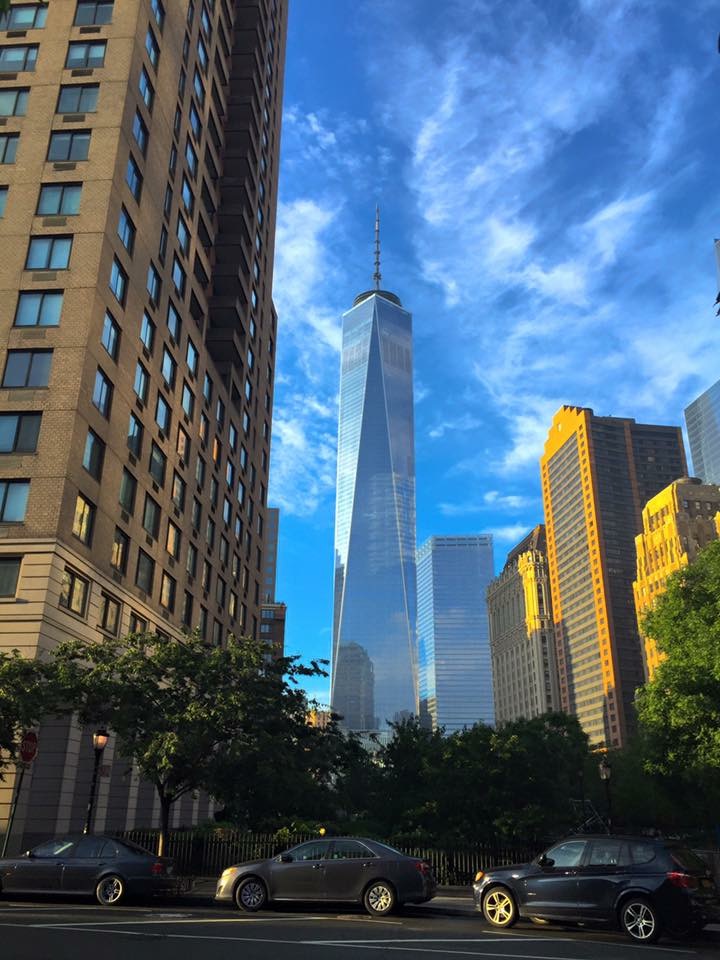 Cyclists in the streets,

You call this a dream?

A Facade of being alive. 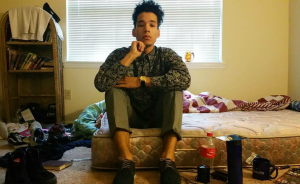 Domingo J. Carrion born in Fajardo Puerto Rico and raised in the NJ & NY area. Portrays himself as an old soul with the imagination of a child, believing thay we can have everything in this world and still have nothing. He gets inspiration from friends, family, and acquaintances, both good and bad. His goal is to travel and become a journalist, with the intent to learn and understand that which makes us who we are. He writes short stories & poems.