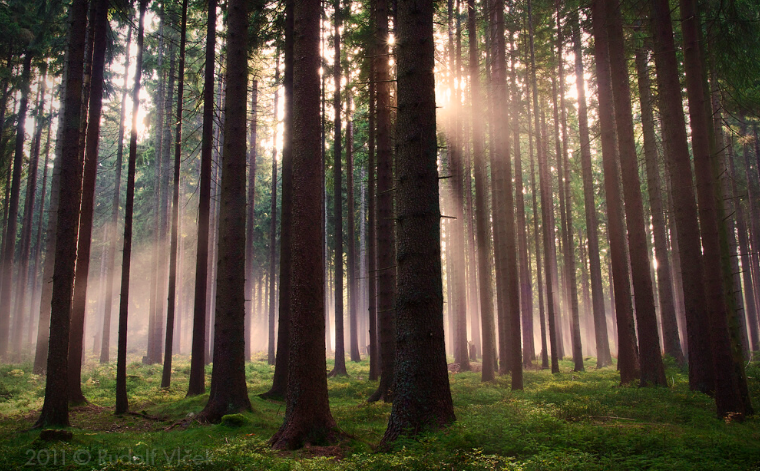 You head up to British Columbia with 12 other guys for a week of roughing it in Yoho National Park.

You’re staying in a hut near Lake Louise. You hike and fish by day and drink and tell tall tales around a wood stove by night.

You hear there are grizzlies and black bears roaming the wilderness. So every third guy in your group carries a cartridge of pepper spray on his belt. This year, that includes you.

In all the years you’ve been making this trip, you’ve seen only two bears. They were at least a mile away.

Today the sun was hot. Everyone is wiped out. Tonight, the beer, which has been soaking all day in a nearby stream, is cold. You drink your fair share.

You have to pee. The stern lady on the bus to the trailhead yesterday emphasized the importance of using an outhouse “to protect our environment.”

You curse her under your breath as you step out under a fingernail moon and a million stars.  You scan the woods with your little flashlight and trudge down a skinny, rutted path toward the stinky outhouse.

You’re almost there when you hear a noise, a rustling through the brush. You shine your light in that direction. You see eyes that look like black marbles, set deep in an enormous, hairy head. A griz!

It is less than 30 feet away. It stops. You freeze. You want to scream, but you can’t breathe.  You think about making a dash for the outhouse, but it’s too far away.

You shine the beam of your flashlight into the beast’s eyes, hoping to blind it, if only long enough to make your escape. But it shakes its head and growls and starts toward you.

You remember the pepper spray, which is still on your belt. The bear is coming at you.  You drop your flashlight. It falls to the ground, illuminating a rock.

The fingers of your right hand feel the pepper spray cartridge in its nylon holster. You slip your index finger through a ring in the plastic top and pull the cartridge up and out, a move you’ve practiced in the safety of the hut.

You can make out a hulking, shadowy figure, now less than 20 feet away. You feel the earth move, and you hear a low, menacing growl.

You raise the cartridge and aim it at the dark figure. You pull the trigger.

But nothing happens. You remember there’s a safety latch on the top of the ring. Your thumb feels it and pulls it back. You pull the trigger again.

This time, you feel the cartridge vibrate and hear a rush of spray into the darkness.

Then you hear an awful moan, and your nostrils take in the most wicked crap you’ve ever smelled, as the terrible moaning continues.

You half expect to feel a 600-pound bear pounce on you and rip you apart.

But the source of the moaning comes no closer. You hear it coughing and see it pawing at its head.

You make a break for it. You turn and run toward a light in the window of the hut, faster than you could sprint in high school.

In the darkness, you misjudge where the door is. You run into it hard and fall to your knees. You get up and feel for the handle. You press down on the latch, pull the door open, jump inside and swing the door shut behind you.

Your palms are pressed against the door, your arms outstretched. Your heart feels like it’s going to explode.  Your head droops. Your whole body is shaking.

One of your friends steps into the kitchen, where you’re standing. He asks what’s going on.

You tell him you saw a grizzly, up close.

You’re full of shit, he says.

You go into the main room of the hut. You tell all your friends what happened.

You’re known for your practical jokes. Not a single friend says he believes you.

But that night, no one else ventures out to pee. 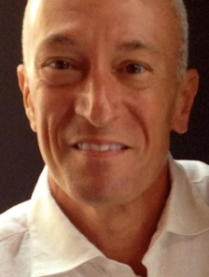 Don Tassone lives in Loveland, Ohio and teaches public relations at Xavier University in Cincinnati.  His stories have appeared in a range of literary magazines.  They’re posted at http://dontassone.com