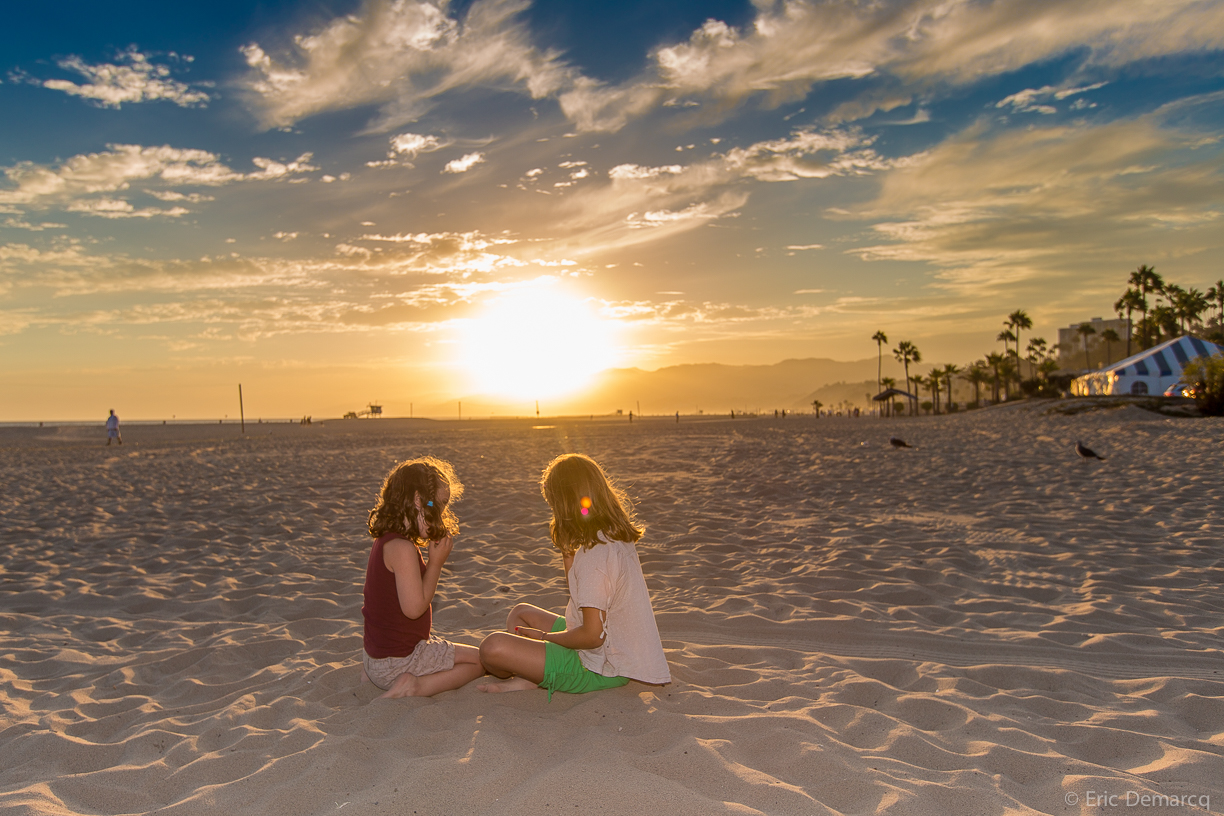 For years, the paperboy tossed their newspaper onto their driveway before six.

He was always the first one up.  Every morning, he went outside to get the paper for her before he left for work.

He no longer takes the paper.  But he still reaches for the door and starts making two cups of coffee, not one.

Within minutes, nearly everyone on earth had heard the dire news.  The sun was going out — and fast.  By tomorrow, it would go dark.

Knowing this would be the last time they would see the sun, people gathered to watch it set.  They held hands and whispered I love you.  Anxiously, they watched as the source of their life faded into darkness.

Then they caught their breath.  They were still alive.  And they realized the sun was not the source of their life after all.

But what was the source?  If they could find it, maybe they could live forever.

Don Tassone’s stories and essays have appeared in a range of literary magazines.  Many are posted at dontassone.com.  His debut short story collection, Get Back, has just been published by Golden Antelope Press.  Don lives in Loveland, Ohio.