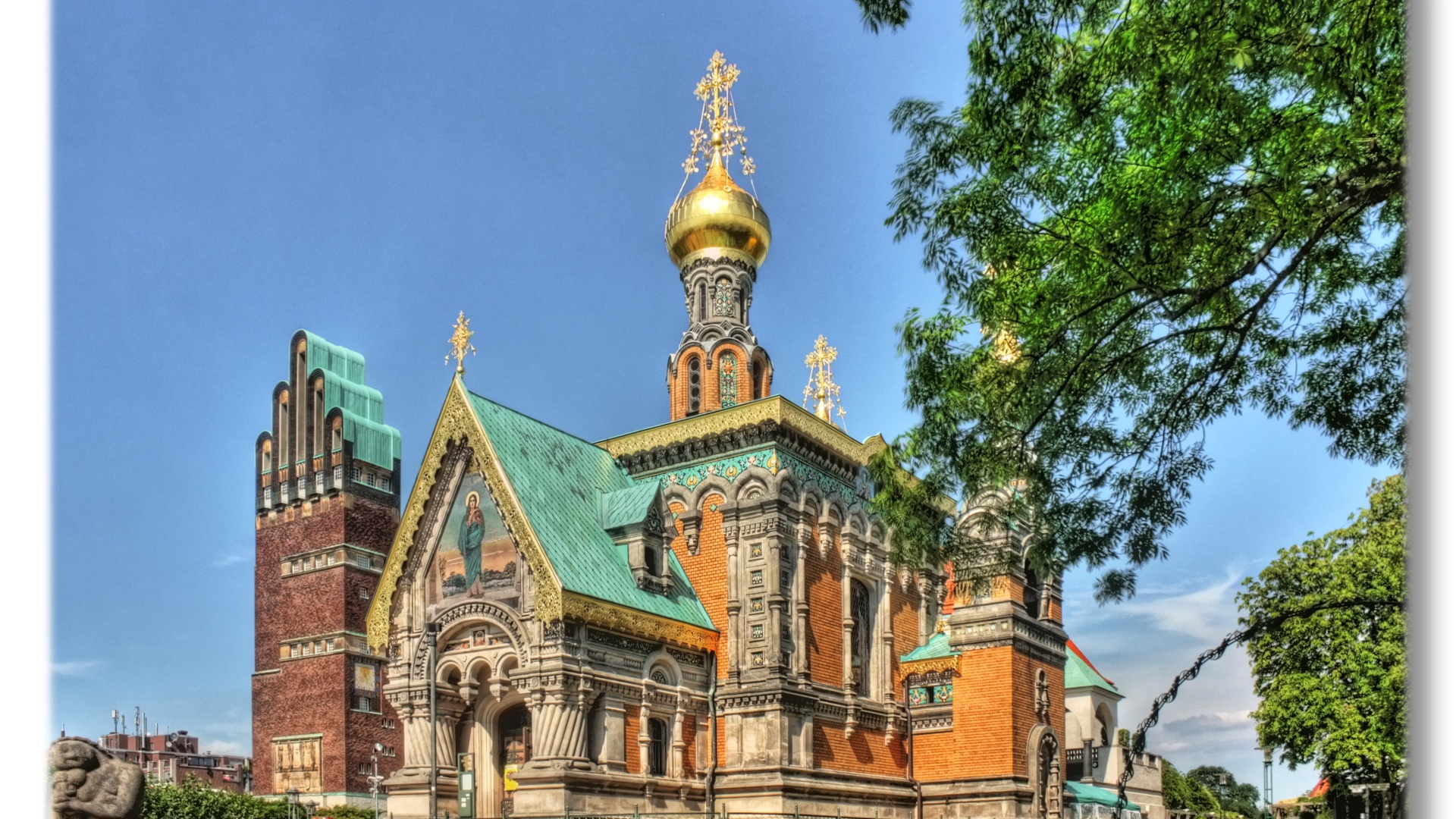 The Tsar was alive.

His wife and children were alive.

The story about their deaths in Yekaterinburg was fabricated by those hoping to liberate – rather than liquidate – the imperial family. Rescued by sympathizers from the basement of the Ipatiev House on a warm July night, the Romanovs were secretly handed over to the Czechoslovak Legion.

The Whites desperately desired to save Tsar Nicholas II. Following the abdication, the imperial family sought asylum as far as possible from fermenting revolution in the fatherland. The Whites allowed the murky tale of their execution to spread and assured the Romanovs that arrangements were in place for a comfortable exile.

The Czechoslovaks controlled the Trans – Siberian Railway and whisked the imperial family toward the east coast of Russia. Reports of a lone, antiquated locomotive leading a string of dilapidated passenger coaches over the Siberian plain reached Red leadership a few weeks after the rescue of the Romanovs. The Tsar and his family could not escape. The wave of reform required their deaths.

Attempts to intercept “The Train of Special Purpose” at Krasnoyarsk and Tayshet had failed. Irkutsk was firmly in White hands, so the last opportunity for the Reds existed along the shores of Lake Baikal. Despite the harsh feelings of the Russo – Japanese War lingering in the east, the imperial family could melt away into Manchuria or Japan once beyond the vast Siberian lake.

The Reds controlled the lake after arming the former railroad ferry, Baikal, with cannons and torrents. Nikolai Medvedev captained the militarized ferry and his orders were very specific: destroy the train and any imperial cargo within at all costs.

On a warm August morning, Medvedev and his first mate, Alexander Sednev, scanned the mottled green, gray, and brown cliffs near the point of the western shore where the Angara River drained into the lake. Both men were pleased that the lake had cooperated with their intention. The waters were relatively calm, there was little in the way of fog, and the brightening sky was a beautifully azure blue.

The Baikal was already in position, with her starboard side facing the delta and her bow directed southwest. As soon as the locomotive rounded a curve near the delta to run parallel with the shore, Medvedev planned to shell the train to splinters.

“There!” Sednev shouted. He handed a pair of binoculars to his captain.

Medvedev peered through the lenses and discerned thin columns of smoke and steam in the distance.

“That’s the train,” the captain confirmed. From the bridge, he rang a bell alerting the soldiers positioned throughout the ferry that the target approached.

Medvedev grinned when an ancient locomotive and a series of four coaches came into view. The dated appearance of the Tsar’s special express was almost comical. He imagined the Czechoslovaks had taken the locomotive and the cars from the scrap yard in Bogdanovich. If the Whites had wanted the train to appear inconspicuous, the Baikal captain thought that perhaps their efforts were too good. He rang the bell again. This was the signal to open fire.

“Would have been dismantled anyway, right?” Medvedev joked.

Sednev smiled and nodded to Lavr Gorbunov, the pilot of the ferry. Gorbunov prepared to engage Baikal in a chase if necessary.

“Keep up with it,” Medvedev said to Gorbunov over the thunder of artillery fire. The captain rushed to a starboard window.

Medvedev opened the window just as shells hammered through the last coach. The shattered remnant disconnected from the third coach and promptly derailed.

Engines on the ferry roared to life as Baikal lurched forward to keep pace with the train.

“The Tsar is in no hurry,” Medvedev jested. Sednev and Gorbunov both laughed dutifully.

The Baikal gunners overcompensated for the movement of the ferry, firing the next round of shells ahead of the steaming locomotive. The projectiles exploded against a cliff face. Boulders and rocks tumbled down toward the track. Medvedev thought these falling chunks of granite would derail the locomotive, but the train slipped passed the blasted stretch just before the larger pieces of earth reached the rails.

Shells had landed too far behind and too far ahead of the locomotive. Medvedev was confident the next volley would be decisive.

Although the locomotive was some distance away, the Baikal captain was certain that the engineer made an obscene gesture as he and the fireman leapt from the locomotive. This gesture was not uncommon from the opposing faction, especially in the few situations where Medvedev had watched the execution of captured Whites.

That’s what the captain imagined the engineer and fireman shouted just before their jump.

True to Medvedev’s expectation, the next round of shells was wonderfully on the mark. Several hit the locomotive, exploding the boiler and derailing the coaches. One of the coaches was catapulted into the lake. The engine and remaining cars burst into flames.

A wave of cheers swept over Baikal. Medvedev turned and shook hands with Sednev and Gorbunov. Others on the bridge congratulated their captain.

During the pursuit and subsequent jubilation, no one on Baikal noticed teams of Yakuts pull two ragged wagons away from the Angara River delta and to the northeast. The “Train of Special Purpose” was destroyed, and the Tsar was dead.

An autumnal rain quieted the streets of Juneau. A raucous faro table in Hotel Alaska was the only definitive sign of life.

A shabbily dressed man with a paradoxically proud refinement joined the game. He didn’t speak much at first, but, after winning a few dollars and kicking back a few tumblers of vodka, he occasionally shared his heavy accent. When he was able to buck the tiger, he joked with the other punters about his eventual need to pay for four weddings. When the bank beat him, he sorrowfully recounted the health of his son.

Those at Hotel Alaska took to calling him “Shorty”.

Joshua Scully is an American History Teacher from Pennsylvania. His speculative fiction can be found at A Visit to the Idea Factory and  @jojascully.

One Reply to “Long Live the Tsar – by Joshua Scully”