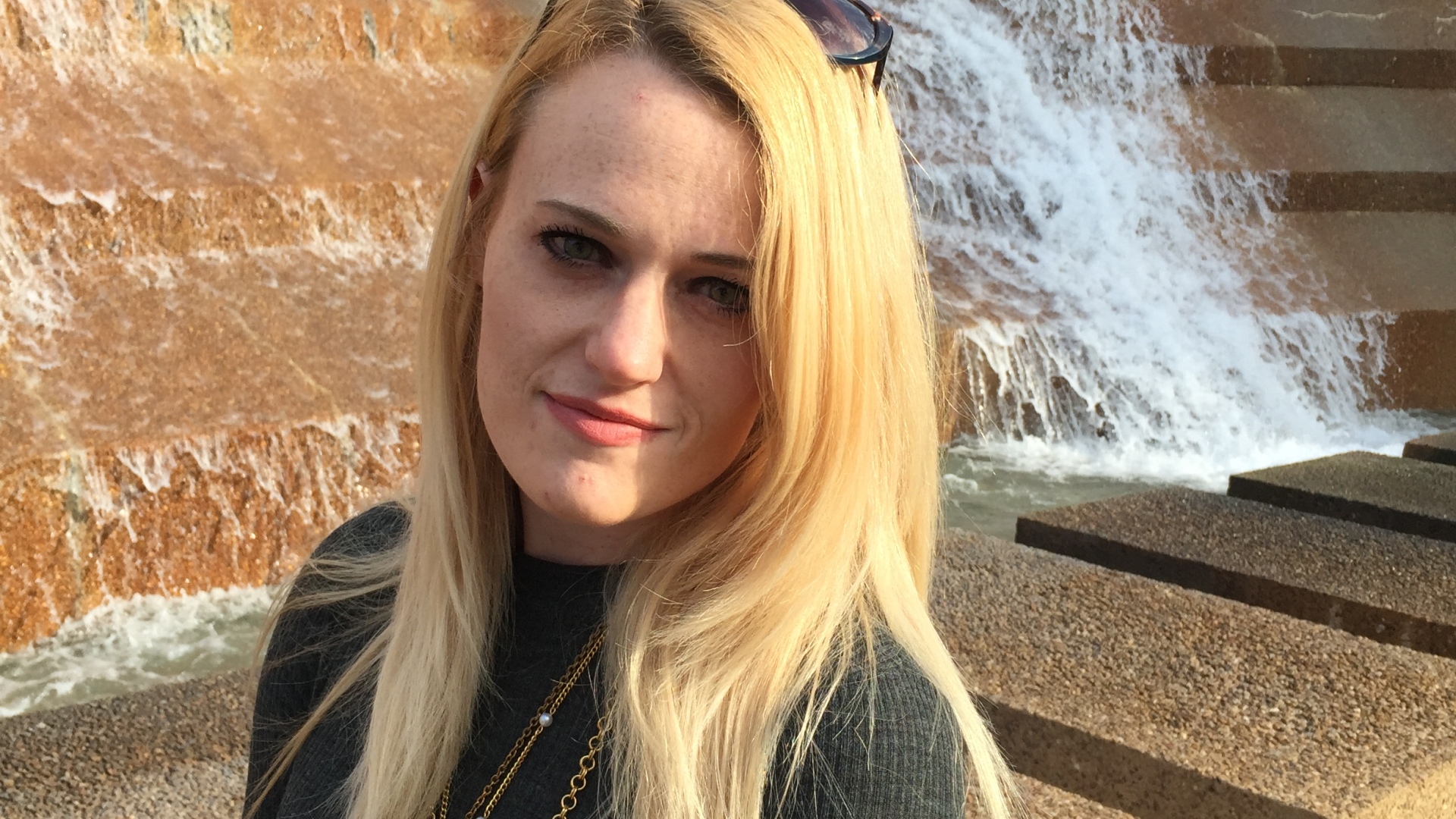 AM I A SKINNY BITCH?

As the founder, creator and Editor-in-Chief of this magazine, and also a magazine enthusiast myself, I’m not surprised to see that there’s a gender bias toward the genre of so-called “Women’s Magazines” by the ASME (American Society of Magazine Editors). The ASME is an organization of magazine journalists that somehow also determines our worth as writers by holding their annual National Magazine Awards and snubbing women’s publications in certain categories year over year.

We only get recognized in the fun and bubbly categories, like PUBLIC INTEREST (Ooh! Daring! Scandalous, even!), essays (groundbreaking!) and…public service? (I’m not sure what the fuck that even means. I’m just being honest.)

New Republic published an article about this topic back in 2013.

I can’t tell you how often I’ve been sitting at my desk with a female customer (this was back when I used to work a soul-sucking job that was slowly killing me) who would look across our lobby, at another woman, and say loudly to me, “I hate women like that. I mean, who does she think she is? She thinks she’s better than us! Bitch.” I looked over to this said “bitch” to see a brunette wearing running shorts with a three-year-old in her arms, waiting in line. How the hell was she acting better than anybody? She was standing in a line. That’s it.

And why did this customer feel the need to confide in me her new-found hatred of this stranger wearing wind-shorts? Was it the massive pimple on my forehead staring her in the face that made me look sad and vulnerable? Or possibly my sub-par shoes, with their obvious wear and tear around the edges that made me appear a willing set of ears to listen to this?

It’s as a society, as a culture, that we’ve tolerated and even applauded this behavior; we’ve allowed it to happen and condoned it. And don’t sit there shaking your head; you’ve participated in it.

If you’re thin, you’re a “skinny bitch.” What’s the equivalent of this for men?

If you’re overweight, then you’re lazy or gross.

“Men’s Interest” magazines like Esquire and GQ have apparently won in the categories that the “Women’s Magazines” were snubbed in. I’ve read Esquire and GQ–and I didn’t come away from the experiences feeling as though I had just stumbled upon literary excellence.

There’s a good bit of shaming at work here, too. For one, there’s period-shaming (which is just fucking ridiculous). We’re still seen as objects; bleeding, hormone-riddled, hysterical shrews who make babies.

God forbid any of the content in Glamour or Elle touch on women’s health concerns! Or periods! Ew! Gross! No!

Who are these uppity, period-hating judges, anyway? I may run a vastly different type of publication than Glamour or Elle, but make no mistake, I’m as girly as they come. Whatever “girly” means, anyway.

When I looked up some peculiar symptoms I was experiencing online, my husband balked at me, rolled his eyes, told me that I was “fine.” “You have to stop Googling all of this stuff.”*

A few days ago, however, when my father-in-law went to his eye doctor already self-diagnosed with detached retinas (which, it turns out, they are), and I asked said husband how his dad had found out, he said, “Oh, internet research.”

Why was mine seen as paranoid, hypochondriac-like Googling and the other was lauded as “Internet research?”

*I need to add that at the time of my own “internet research,” I’d been so sick with infectious mononucleosis that I was bedridden for nearly six months. And, then, suddenly, my period just stopped; I missed it for three months without being pregnant. And, by the by, a doctor has yet to figure out what is and was wrong with me.*

How do we bridge this gap when it’s not just the men criticizing women?

If we can’t even support each other, then we’ll never have a shot at truly gaining equality.

This runs far deeper than just a bias toward women’s magazines. This is a cultural bias toward women in general. And, collectively, we need to stop reinforcing and perpetuating this bullshit.

Don’t forget that next week is POETRY WEEK at SLM – SUBMIT YOUR WORK to coodykelly@yahoo.com