The fears of men leave a greasy smear

on the ground trailing behind them.

For a while, they are bears attacking a bee hive,

ravaging the honeycomb for just

a small taste of something so powerful

that they are raptured into forgetting

why their hands shake, lips quiver.

in the heated men and sizzling fat drips

through the holes leaving

an inelegant stain on the carpet.

That’s how it gets there.

Spring after spring of beestings.

Men squeal in delight rolling on their backs.

Men do not need a carpet

to roll around. They got fat for that.

They growl and do it on the ground.

They only stop at God. Or rather,

the immobility of meeting God.

Of stopping eternal. Just the thought

This is praise. This is tongues men speak

in and about. An explosive theology

of castrated desire. With age,

metastasize to everything till men sit

in the rocking chair, doomed. They know

even the chair is doomed to stop rocking.

He was an admirer

That of Faulkner’s, too.

He dug the penitentiary mind

of Burroughs, all walled-up

behind excuses and denials.

Wanting the fists of Bukowski,

the gonzo of Thompson,

the hunts of Hemingway,

he once attempted to

shave a cactus during a party.

he mused, so logic seemed

to be smiling on his quest

It was a Sunday afternoon

as a matter of undisputed fact.

It was sunny. The orange juice

was infused with Russian water.

The air held the sharp end

of the weekend. His pen

was down. His razor was up.

his bloody digits did attest.

A bearded dragon, he called it.

Get my sword, he yelled,

I will slay the mighty beast.

In the hard Monday morning dawn,

after the mind-wet guests had gone

home to wring themselves dry,

the cactus turned out to be just

do not speak of guilt.

The metaphor is too

burdensome on the back.

what is in your bags.

they know what you’ve

stowed: Sex toys on a

business trip. They know why.

Undeclared fruit. They can

from a protected beach.

They can hear the ocean

right through the bag.

And they don’t judge.

They simply move the bag

from conveyor to cart to

plane belly. They leave it

in the belly. Let you carry it.

Let you carry it up

and away. The hollow bones

of a plane filled with you,

somewhere else, they say.

Just not here. We know bags.

we do not speak of that. 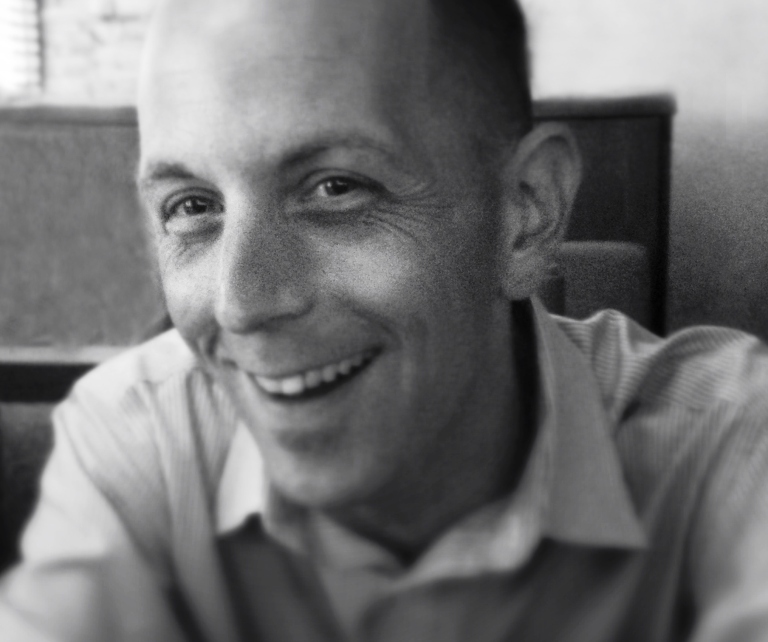 Christopher Grosso is the author of two novels, a chapbook of poetry, and the now-defunct broadsheet zine Off Grosso. His poetry has most recently appeared in Caesura, Apiary Magazine and HOOT and is forthcoming in 3 Elements Review.  He has an MFA in Poetry from Brooklyn College, but resides outside of Philadelphia where he is the Director of Leadership Communications at Cabrini College. He tweets @GrossoNation.