A Tale of Round Rotis

Ever Since I was growing up

I was told just how important it was

to cook round rotis.

‘perfectness’, in a world

by her ability to make ’round rotis‘.

for what they put

with women slogging in the kitchen

to escape from being judged.

All for that ever desirable

But at least, this way,

they resemble our lives.

The lives of women.

These imperfect, unsuitable rotis, then

are much more realistic, after all,

Author’s note:I dedicate this poem to the memory of Aniqa, a 13-year-old girl in Pakistan, who was recently killed by her father with the aid of her brother after she failed to make a round roti. http://en.dailypakistan.com.pk/pakistan/13-year-old-girl-killed-as-she-fails-to-make-round-roti/

(First appeared in Indiana Voice Journal and then reprinted in Kyoto Journal, Japan)

with little toy guns until

one day, while the elders talked

downstairs, he snuck me into

My interest in toys ended

that day and with it ended

my childhood, though not

my interest in guns. That grew.

Sometimes the simplest words are the hardest to say

Or, does thought determine language?

This debate is still not settled.

does our language change,

how quickly does it accommodate reality,

as soon as someone dies.

rolls out verbs in past tense

could even form thoughts.

It’s as if our tongues have a mind of their own.

Sometimes, in the race between

It’s been 11 years since I’ve lost

my sister to blood cancer, and

yet it’s one of the shortest words in

my language, I find

I guess, I refuse to use. 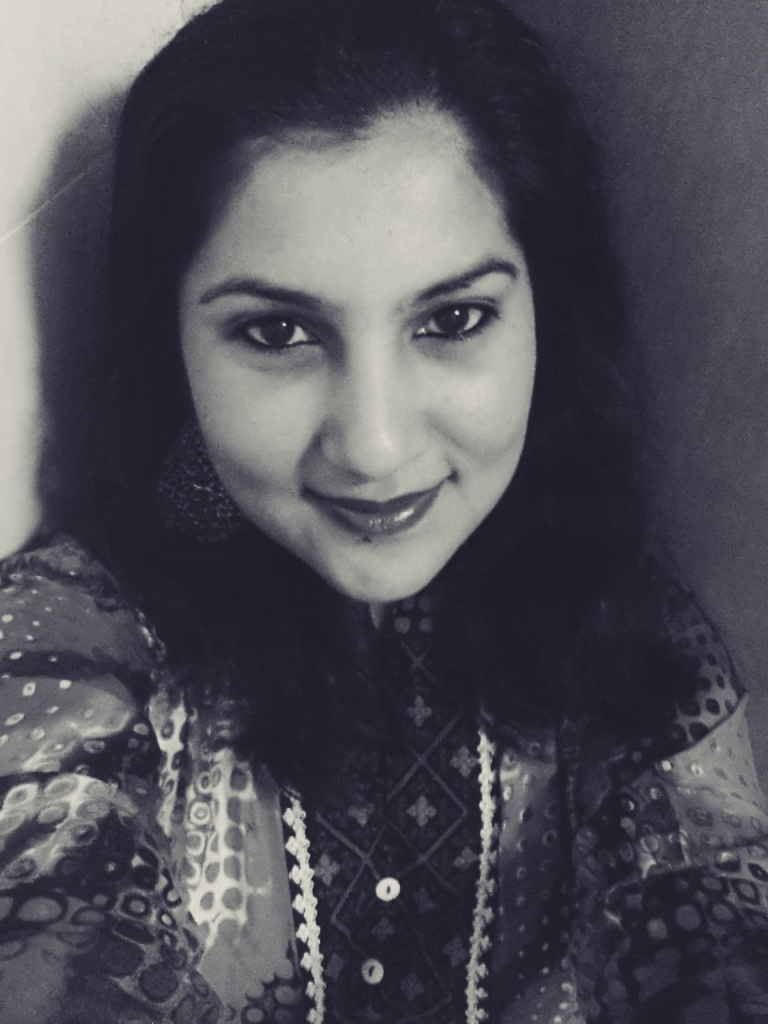 ***Prerna Bakshi is a Sociolinguist, writer, translator and activist of Indian origin, presently based in Macao. Her work has previously been published in over three dozen literary journals and magazines, most recently in Red Wedge Magazine, Yellow Chair Review, Wilderness House Literary Review, Kabul Press, Misfit Magazine, Peril magazine: Asian-Australian Arts & Culture and Wordgathering: A Journal of Disability Poetry and Literature. Her full-length poetry collection, Burnt Rotis, With Love, recently long-listed for the Erbacce-Press Poetry Award in the UK, is forthcoming from Les Éditions du Zaporogue (Denmark) later this year. She tweets at @bprerna ***