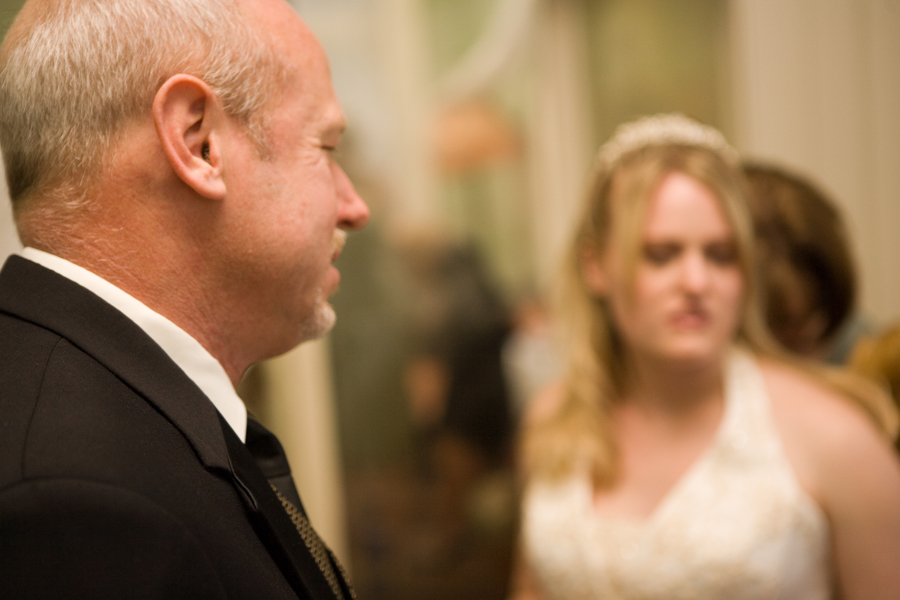 Invisibility; it’s quite a concept, really, when you sit down and think of all the endless meanings and interpretations.

I have to thank our regular contributor and one of Sick Lit Magazine’s Pushcart Prize nominees, Kate Jones, for giving me this concept for February.

She’d read an editor’s letter of mine where I talked about feeling left out and alone, quite often, as a woman, as a wife, as a mother, when speaking with other adults who constantly jumped to refer to my husband as the “obvious” mastermind and brilliant partner between the two of us.

So, of course, we’ll be kicking off the month with some pieces from Kate Jones.

So far we also have Katie Lewington, Anne Elizabeth Weisgerber, Dee Lean, Jason Jackson and many more to come lined up with various pieces of prose.

I love reading Kate Jones’s (as well as all of your) work. It’s inviting and fun to delve into, but then will shock the hell out of you and make you think.

[Thank you, Brian Michael Barbeito, for finding me the photo on the right.]

Once during a theatre exercise, as preparation for my role as the villainous Mary in The Children’s Hour, the director made the rest of the cast form a circle, lock arms and refuse to let me in. My job was to try as hard as I could to get in the middle of that circle. I cried, I pushed, I grunted and elbowed and screamed, but ultimately failed.

I was 14. After the exercise was over and I was in splotchy tears, red ringlets bobbing around like mad, the director made the cast give me a hug. I hate to sound like a cliché, but it kind of changed my outlook on life. I realized there that it was me and only me who had the power to hold myself back and to let myself feel invisible. So, if that was the case, didn’t I also have the power to do the opposite?

I remember going to school my freshman year of high school a completely different kid.

The goal of the exercise was ostracism. I was meant to feel invisible and completely alone.

And, my God, look at the way the world is now; we’re always on our goddamn cell phones and iPads and never talk any more.

Sometimes it seems we are harvesting a generation of invisibility.

I suppose I’ll leave that for you to ruminate on before I begin publishing some stellar work. 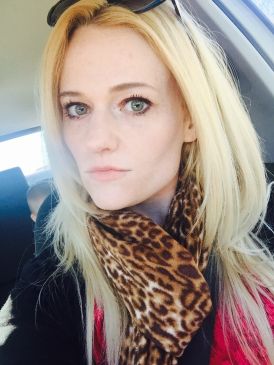 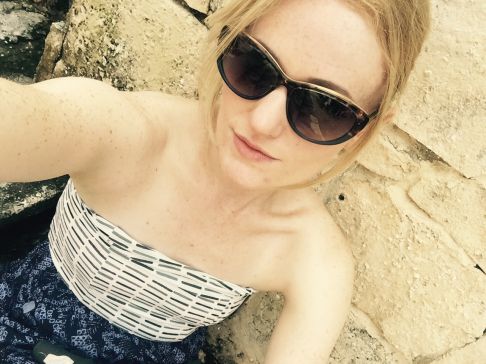