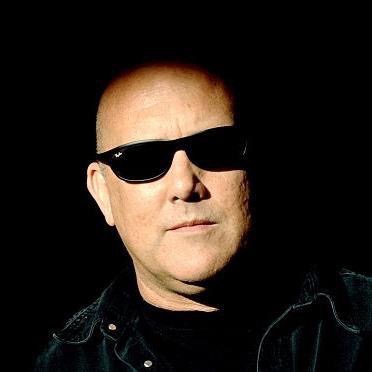 ***C.C. O’Hanlon is what the Germans call a lebenskünstler (‘life artist’). He has also been called ‘an indisciplined polymath’ and ‘a rogue’. He refuses to be called a writer, although he has published numerous essays, short stories, and diaristic photographs. He currently lives in Berlin. Find him on Twitter @ccohanlon ***