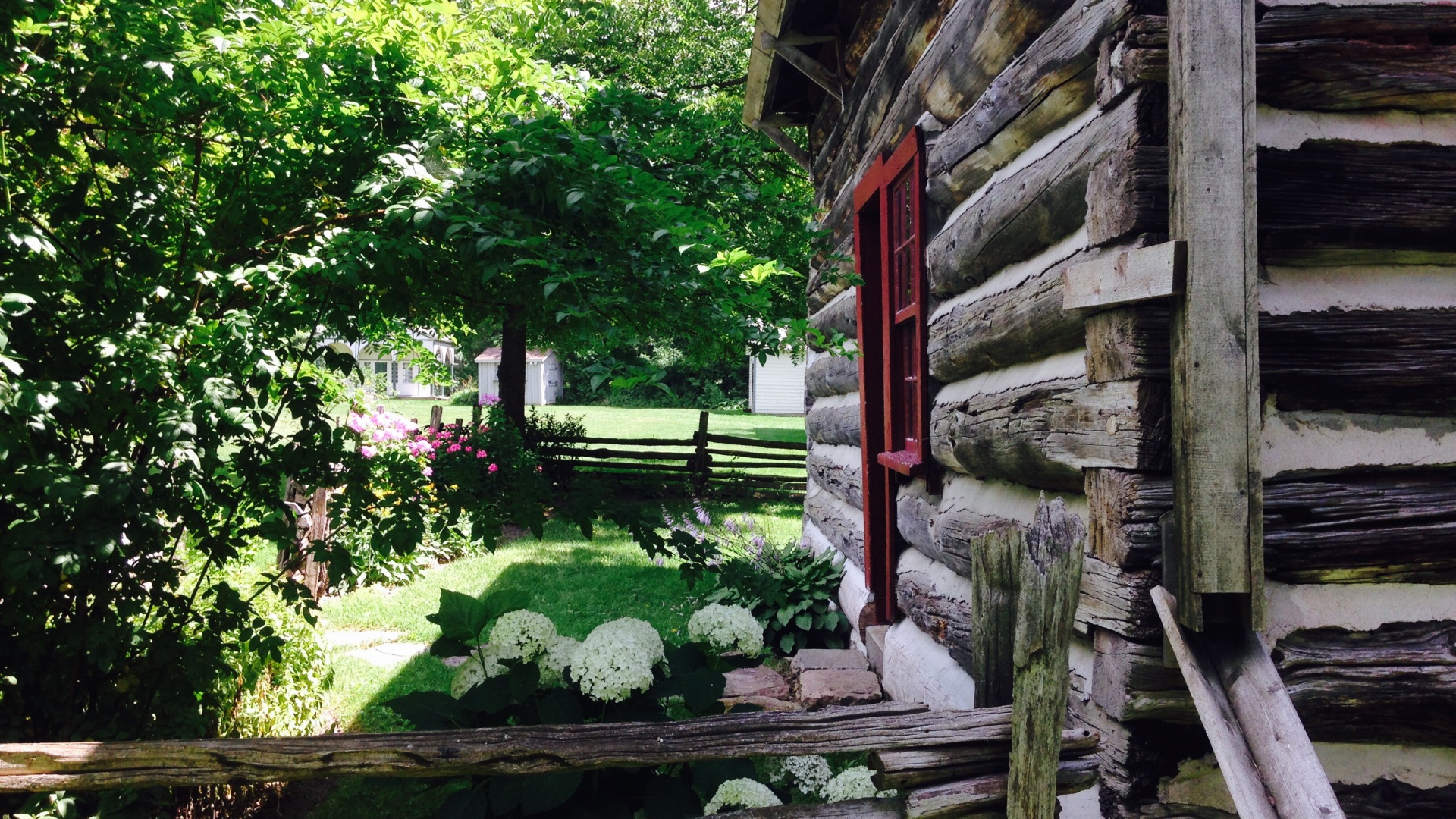 She’s always leaving the top off the biscuit tin so we get mice in the kitchen cupboards. I tell her where to put the trap and what to bait it with, crumbs of cereal bar stuck into cheese.  Mostly they come at night but sometimes, when we’re watching TV, you can hear scratching and a snap. You have to keep putting out the bait. There’s never just the one.

Often they don’t die outright. The spring comes down and gets the mouse by the end of its nose instead of the neck and it lies there, black eyes popping, body twitching.  I tell her she needs to take them outside and hit them with a spade when that happens. She doesn’t want to and I say that not doing what I tell her to is just going to cause more suffering.

She asks me to buy a humane trap which catches them alive. Then you can release them far away from the house so they don’t turn round and come straight back in.  When we look in the morning, we find bits of flesh, fur, tail and blood, shards of plastic. The mouse hadn’t read the instructions. Instead of sitting quietly, waiting for us to drop it at the end of the road, it went stir crazy. Gnawing its way out of the box hadn’t worked so it started on its own body instead. I ask her, do you reckon if there had been two of them in there, would one of them have tried to eat the other or would they have calmed each other down?

She started crying and said she wouldn’t clean up the mess. I told her, you’re not a mouse, you can leave at any time. 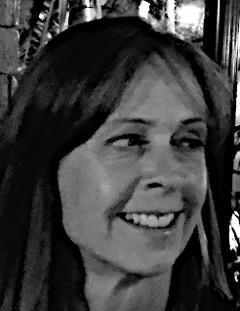 ***This is the first piece of writing that Penny Barratt has had published that isn’t a feature or a news story. At the start of this year she took a vow to attend fewer creative writing classes, write more, get as many rejections as possible and finish at least one of the three novels she’s started.Three out of four achieved so far, with particular success at number three.***