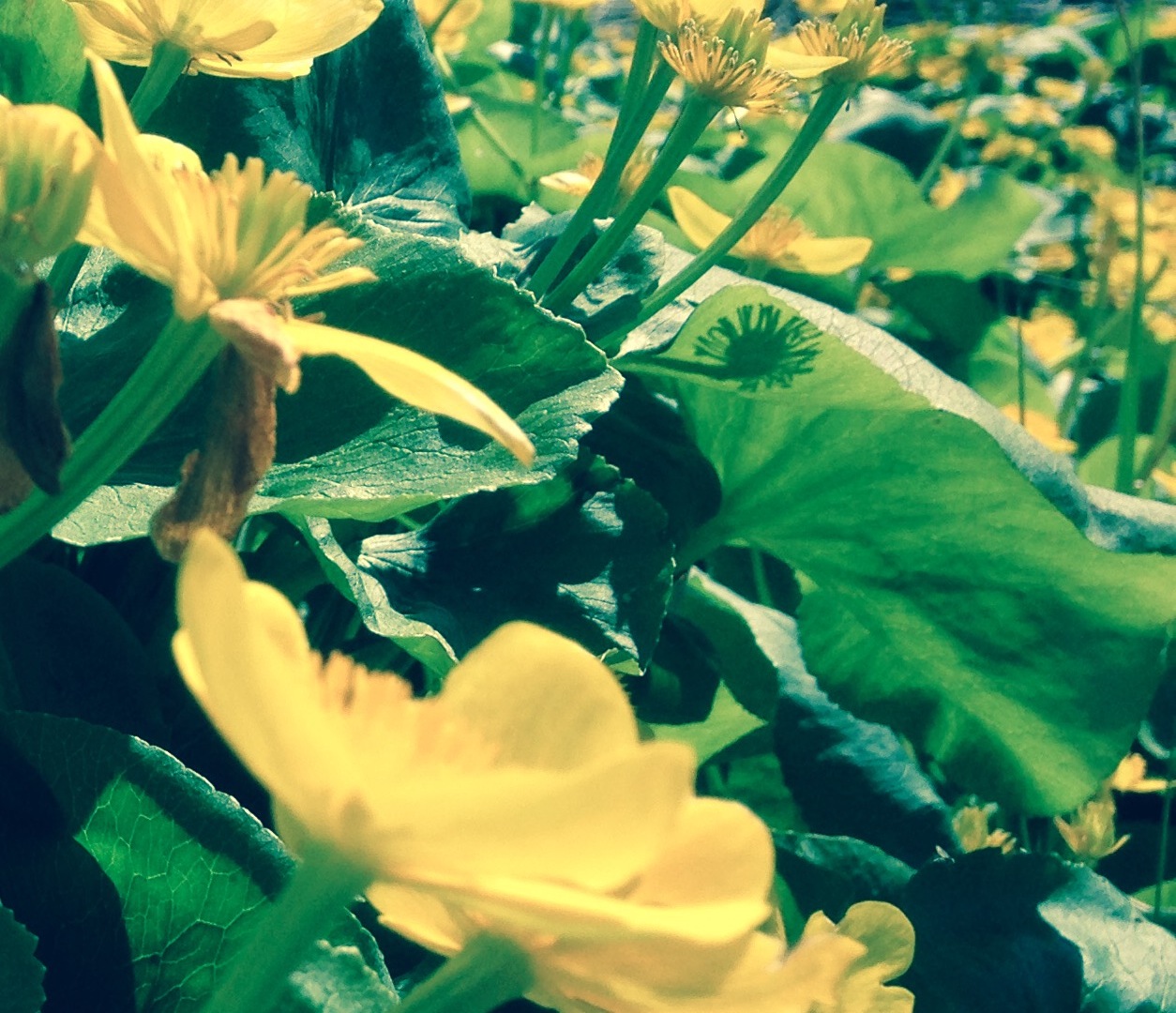 I don’t remember how she looked.  Of course, I was only four years old.  Who remembers a face you saw at such a tender age, so long ago?

But I remember her name.  It was Mary.  She was my age.  She lived two doors down on Culver Avenue.  That’s as far as my mother would let me wander.

I don’t recall ever knocking on Mary’s door to see if she could play because she was always outside.  I guess she liked playing out there.  I liked playing outside too.  But most of my earliest memories are of being inside.  Mary drew me out.

I had my own bedroom.  It was at the end of the upper floor of our split-level home.  It had a window.  From there, I could see the house next door, beyond our white picket fence, and the backyard of the house beyond that.  That was Mary’s backyard.

In the morning, I would look out to see if she was there.  When she was, I’d ask if I could go outside and play.  I’d cut through our next-door neighbor’s backyard and be with Mary once again.

I don’t remember all the things we did together.  In fact, I remember doing only one thing with Mary, and that was picking things off of plants in her yard and eating them.

We picked blackberries.  We picked cherry tomatoes.  We picked flowers.  And we ate them.  We didn’t just stick our tongues out and give them a little lick.  We put them in our mouths, chewed them up and swallowed them.

The berries tasted sweet, the tomatoes sour and the flowers spicy.  I especially remember eating the flowers.  They tasted liked they smelled.  There wasn’t much to them.  It was like eating an aroma.

I never would have thought of doing something like this or tried it on my own.  But Mary seemed thrilled to be showing me around her yard and grazing this way.  And she seemed happy that I was with her.

Somehow, my mother found out what we were doing.  I suspect I told her.  Either that or she saw blackberry stains around my mouth or maybe a flower petal stuck between my teeth.  At any rate, she told me not to do it again.

“Those things could make you sick,” she said.

Mary kept picking things and eating them, and I did too.  Not that she told me to or even asked me to.  But I had grown to like the taste of these wild things, and I loved being with Mary.  I wanted to go where she went.  I wanted to do what she did.  When I spotted her through my bedroom window, I had to be with her.

We moved away just before I turned five.  I remember seeing Mary out in her yard just before we left.  I don’t think I said goodbye, and I never saw her again.

I wonder if she kept picking wild things and eating them and, if she did, if she ever found anyone else to join her.

Mary was my first love.  She drew me outside.  She showed me a new world and gave me a taste of something exotic.  She tempted me but let me choose.  She made me happy. 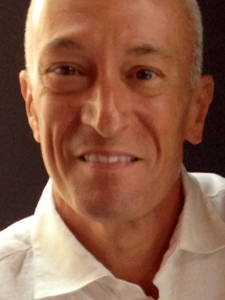 Don Tassone lives in Loveland, Ohio and teaches public relations at Xavier University in Cincinnati.  His stories have appeared in a range of literary magazines.  They’re posted at http://dontassone.com.

*This is Tassone’s third work published with Sick Lit Magazine*