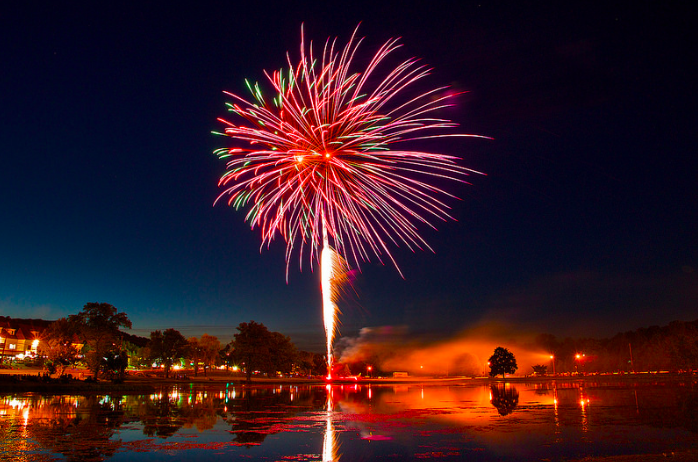 The smell of wet gasoline from a jet ski motorboat

Here and now on the Pacific coast, Fourth of July

before all the fireworks start in LA, crowds of brown

and a few black and even yellow-skinned people

many of whom made their way west on the bus today,

barbeque, swim, stroll arm in arm on the Esplanade.

But while little kids play ball in the waves or sand

and cousins stare past the horizon to where I conceive

they imagine terror torn ends of the world from whence

they struggled into these Estados Unidos. For a moment’s

ease, a single mom dreams she did good by her family,

risking, sacrificing everything to do the whole enchilada

no matter what it took not to drown, to get next generations

clothed and fed, schooled then jobs to become better off.

The smell of wet gasoline from a smuggler’s motorboat.

***Gerard Sarnat is the author of four critically-acclaimed collections: HOMELESS   CHRONICLES from Abraham to Burning Man (2010), Disputes (2012), 17s (2014) and Melting The Ice King (2016).Work from Ice King was accepted by over seventy magazines, including Gargoyle and Lowestoft Chronicle, and featured in Songs of Eretz Poetry Review, Avocet: A Journal of Nature Poems, LEVELER, tNY, StepAway, Bywords and Floor Plan. For Huffington Post and other reviews, reading dates, publications, interviews and more, visit GerardSarnat.com.  Go to Amazon to find Gerry’s books plus Editorial and Customer Reviews. Harvard and Stanford educated, Gerry’s worked in jails as a physician, built and staffed clinics for the marginalized, been a CEO of healthcare organizations and Stanford Medical School professor. Married since 1969, he and his wife have three children and three grandkids with a fourth on the way.***