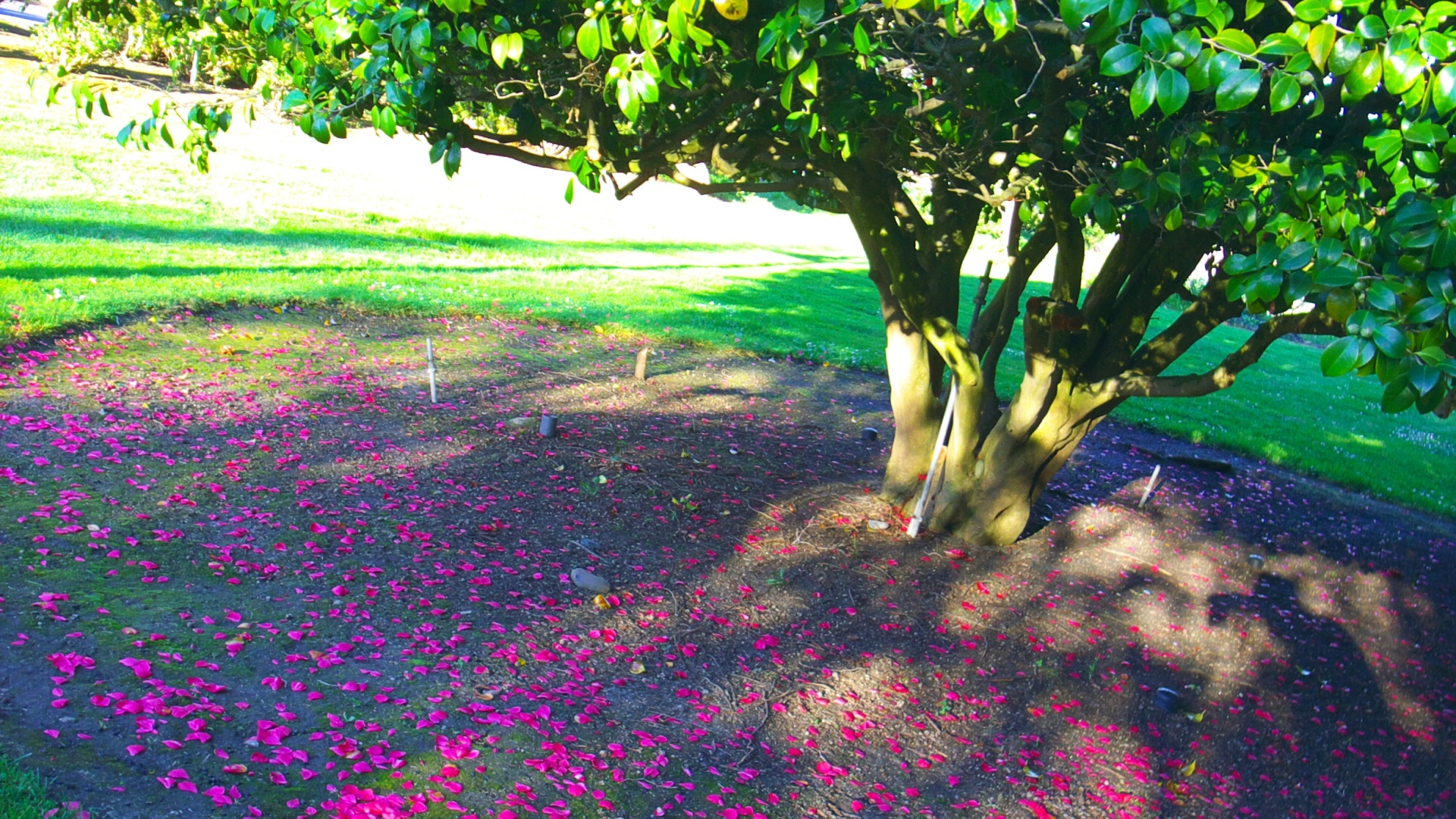 As you stand before the river, in front of the rust-spotted sign that says: U.S. ARMY CORPS OF ENGRS GAGE DO NOT MOOR BARGES, the river, as it bends toward you from the north, in a slow massive turn that brings water sweeping past, taking up space in all lanes on this moving one-way road to New Orleans and beyond, seems to be emerging out of the past and into the present. But of course it isn’t this way. The Mississippi river is always in the present. All of it. From the tiniest stream you can hop across east of Bemidji to where you are standing now, and all the way to the Gulf of Mexico, it is all present, all now. Not one drop is part of the past.

Of course, what trips you up is the parallel movement which occurs as you study the river for a time. For then, as you experience the passing of “time,” everything moves from the past to the present, and you conflate the movement of the river with what is called “time.”

But the present loves the past. That’s where all the material is.

All the “time” you were watching the Mississippi and seeing it, you were in the present. You still are. Notice I said were watching. Past tense. But this is not “the past.” You were fully there. You’re alive now. So we are speaking of a living record. Which is not “the past,” but a story.

The first principle of storytelling is don’t learn it rote.

Begin as an Egg. Doesn’t matter you don’t remember. You were an egg.

Don’t get me wrong. I’m not talking about ontogeny recapitulating anything. I’m asking if God made the earth in seven days, what is a day?

You could say Ray developed arms and legs after a period of time, except there is no time in the womb. Just a room with a heartbeat. But he did get those things, somehow, he had little ears and eyes and all the rest. Then, just when everything was perfect, they evicted him. Not pushed— his mother was out cold— but pulled. We hope the woman who carried him to the curb smiled.

What shall we say about his childhood? Of the Battle of the Bulge his father never spoke, but got a job at Ford. They bought a house in an old suburb on the G.I. bill. There were giant tiger lilies in the back yard. There was a weeping willow by his window that signaled change when spring storms tossed. There was an oscillating fan for the long summer and an avuncular radio news man who said things meant to be reassuring that were not.

There were stories of redemption and resurrection and damnation. There was George Burns and Gracie Allen, Sid Caesar and Imogene Coca, Superman and Kryptonite, the man of steel, the man of doom, Your Show of Shows. How could you die if you were made of steel, how could you go to heaven if you could not die? Where was the beauty of flying if you just extended your arms straight ahead?

Ray had no wings, but he had arms and legs. He had no siblings, but cousins who lived in the city, in a three-room walk-up where they sometimes went. Four kids— the boys were his age, their sisters older—and an old woman who lived in a closet. Until she died. Mother Boggs, they called her. Who knows how long she lived in that little room. It might have been but a short time, but it could have been forever, like when Ray was in the womb, like the neon red Stag Beer sign on the corner tavern, and the smell of the slaughterhouse when they crossed the bridge over the stockyards. Everyone in that family talked loud, especially Aunt Benny and the two sisters. Uncle Homer was hard of hearing from that accident in the navy. Too close to a cannon that exploded.

Ray came back to his quiet room and looked up at wooden cutouts on the wall above his bed. Jack and Jill going roly-poly. The Old Woman who lived in a shoe. The cat and the fiddle. The cow and the moon. Ray had no wings.

Coming out of a drugstore with a new pack of baseball cards, seeing on a playground across the street, the archetypal frieze: the crying girl saying a boy’s name, her wrist held by the angry teacher searching for the gone boy. How did he know it had something to do with sex or love when back then he knew neither? The way she called his name.

Or a diner for breakfast in the spread-out woods.. Three young people, in their twenties or late teens. Two guys and a girl. Having weathered something. Having learned secrets. A salt tear. A new wrinkle.

Or, old enough to be alone in the house. Ray’s parents at the PTA. Roaring Twenties on TV. Dorothy Provine in a bubble bath. His own bath, no ducks, no bubbles. A strange sensation

invited rubbing. A strange extrusion, milky and thick, not unpleasant. Who knew what it was?

The baseball game at Busch stadium rained out in a lightning storm. The friend supposed to sleep over but his parents came and got him late.

Ray made a shot in the intra-school basketball game, he finally made contact after striking out all season, he even got a chokehold on a big kid in a fight. But none of this happened until the future, when he stopped what he was doing to think about it.

Bill Pruitt is a fiction writer, storyteller, poet, and an Assistant Editor with Narrative Magazine. His short stories appear in recent issues of Crack of the Spine Literary Magazine and Midway and in upcoming issues of Indiana Voice Journal, andHypertext. He has published poems in such places as Ploughshares, Anderbo.com and Cottonwood; in recent issues of Off Course, Otis Nebula and Literary Juice;two chapbooks with White Pine and FootHills; a self-published full length book, Walking Home from the Eastman House.  He has performed his original story, “Two Kinds of Fear,” a completely documented telling of the lives of Susan B. Anthony and Frederick Douglass, at various venues in Rochester.  He taught English to non-native speakers for 26 years. He and his wife Pam and have two children and two grandchildren.