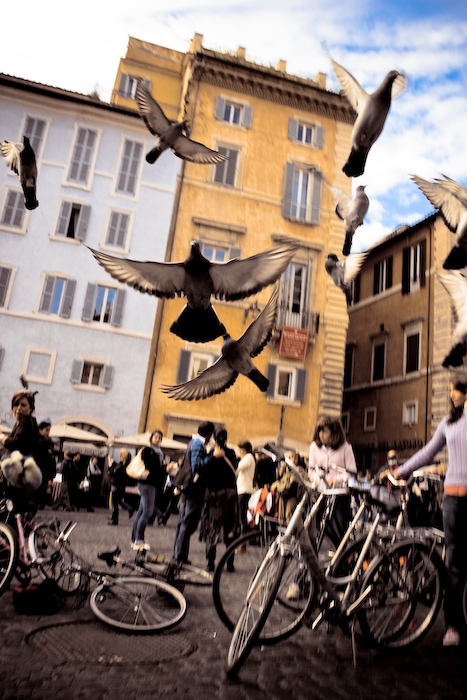 I was doing time at the Aqua-Cola warehouse.

My eleventh W2 in my factotum year facing eviction and total starvation.

Maurice, a pudding formed figure with a handlebar mustache, sat across from me during lunch.

A half hour ordeal of me trying to eat my peanut butter sandwich as he explained to me how he wasn’t a sex offender and got laid every weekend working as a karaoke DJ.

“Put on the Manilow, smile and announce ‘this is for the ladies.’ Wink, point… panties drop.”

No one really liked him and only spoke to him when work required it, as he replenished our stocks.

I was new, but didn’t have the unspoken collective permission to dislike anyone.

Rendering me just as disgusting as the socially misunderstood pervert who swallowed rolled tortillas and liverwurst like a duck. When you’re new and people can sense you enjoy your solitude and are not the type to construct an existence around work, they despise the false sense of freedom they have and the discomfort you bring through indifference co-mingled with a decent work ethic.

His “incident” had something to do with girls’ volleyball and a repressive government “out to besmirch believers…we are not of this world…America hates God and anything to do with him.”

He was big on home security. “I keep a weapon in every room. I don’t even lock my door. I’ve got a shotgun hanging on the wall, and handguns in both my nightstand and medicine cabinet…unregistered (take that, Dictator Obama), I got a barbed-wire wrapped baseball bat  next to the toilet and a samurai sword under my bed with a hunting knife  between my pillows.”

“Expecting trouble?” I asked against my better judgment.

“My dad was in the Navy. Antiwar activists target the family members of veterans,” Maurice replied seemingly shocked at such an inquiry.

Maurice was later found dead in his apartment.

Stabbed in the eye and ran through with his own sword.

I ate my sandwich. 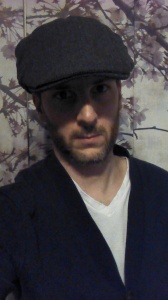 Michael Zone is the author of Fellow Passengers: Pubic Transit Poetry, Meditations & Musings and Better than the Movies: 4 Screenplays. His work has been featured in Because Eileen, Dead Snakes, Horror Trash Sleaze, In Between Hangovers, Three Line Poetry, Triadae and The Voices Project. He scrapes by in Grand Rapids, MI