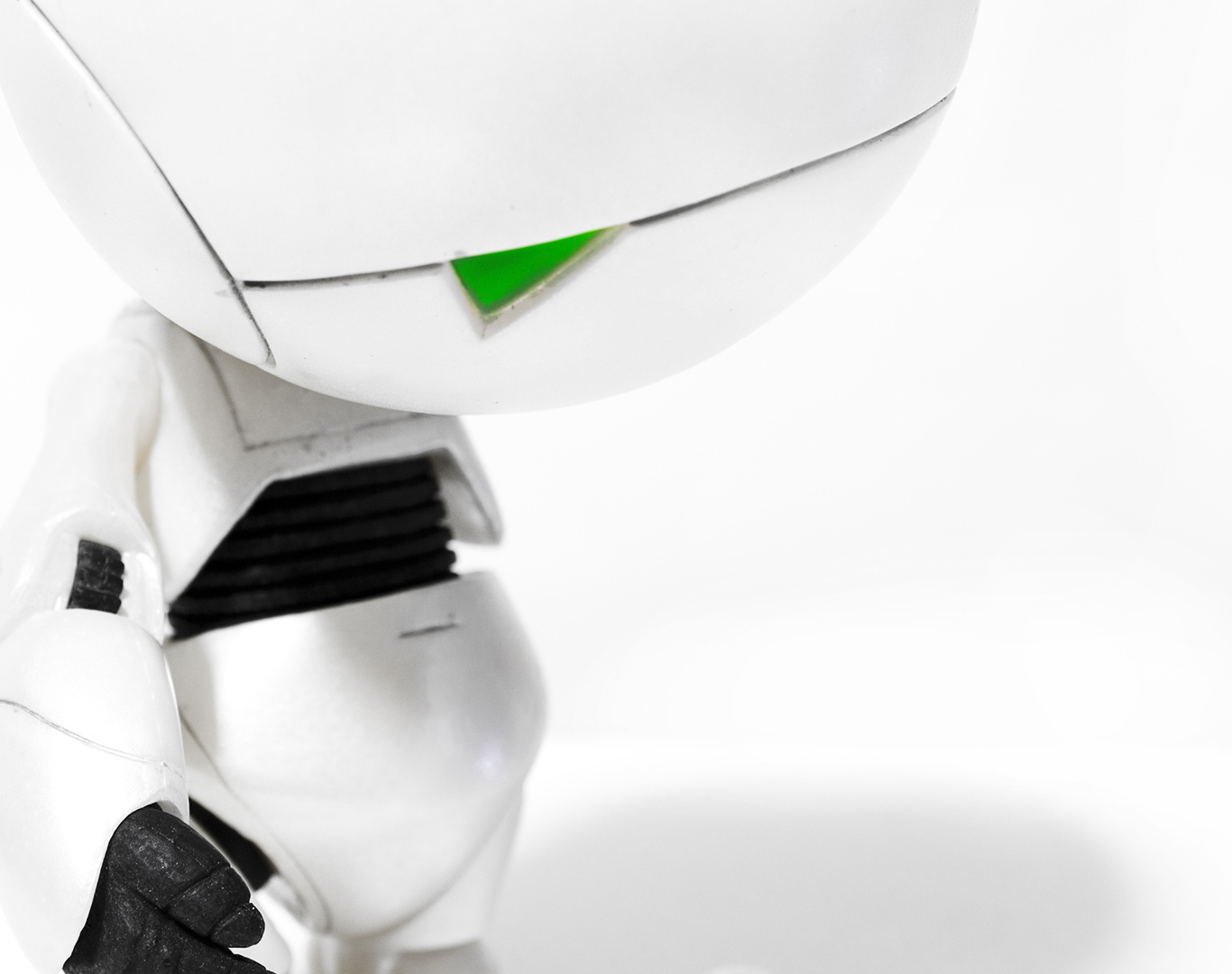 No matter how you woke up feeling today: deflated, depressed, let down, apathetic, disillusioned, or even if you’re happy with the election outcome, it’s evident that what Americans are deficient in the most these days is basic kindness. Everyday, basic outward kindness, toward your neighbor, whatever creed or religion they may be, whatever shade their skin may be, is missing in our “Land of the free, home of the brave.”

Don’t let this divide you from your neighbor. Let this bond us and make us stronger, in spite of our differences. THAT’S what’s going to make America great. I left off the word ‘again’ because I don’t know that our society has always been great…or good…but what we hear a lot of is hypocrisy. Europeans calling us all “puritanical hypocrites” when their EU is full of its own brand of hatred, racism and flaws. Other countries who tell us that we ought to be ashamed that Donald Trump was even a representative. Are they blind? If they think for one second that I, Kelly Marie Coody, singularly, have the power to overhaul America’s electoral process and turn things around, then they are just as dumb as the people they’re shouting at, calling a “typical, stupid, fat American.”

The grass is NOT always greener, my friends.

When I lived in Germany in the ’80s, you think they were nice to us? You think that German adults, who ought to fucking know better, who ought to know how to behave as adults, were nice to my 4 year-old self and my brother’s 6 year old self? NO. Instead, every opportunity they got, they pushed us, laughed at us, kicked us, accosted us on the street when they learned my mom didn’t speak German, incited riots during the day, and harassed an innocent mother with her two children. CHILDREN. If anyone thinks it’s okay for a random adult to kick, hit, and harass a four year old girl just because she’s an American, then YOU, my friend, are the problem.

Shit is bad every where.

I woke up today sad. So did my daughter. So did my husband and my son and many, many other people.

There are times where I don’t even know what to think any more – I don’t know what to believe any more. Who’s right and who’s wrong?

It seems that no matter what we do as Americans, we are looked down upon by not only the European Union, but an entire slew of other countries as well. We are a joke. It doesn’t matter who the hell our Commander in Chief is (President Elect), how intelligent we are, if I suddenly figured out how to turn myself into Sir Ian McKellen and be Gandalf the Grey (and practice expert wizardry, speak Elvish, etc, etc…), no matter how savvy, well-spoken, informed, intelligent, or how many languages we speak, it’s always, “Oh, she’s an American.”

**Let me make an addendum: my husband is under the impression that I’m stating everyone hates America and he vehemently disagrees. Par exemple, his dad is in Paris right now and he doesn’t feel looked down upon. For clarification’s sake, I’ll spell it out for you a little more specifically: I’m speaking from personal experience living abroad as an American. Personal experience of a lifetime FULL of being surrounded by Europeans and the like at various military functions, especially when my dad was a Lieutenant Colonel and SNR and we lived in Wichita Falls. I’d never had so many foreigners tell me what was wrong with both myself and my country in my life, as they stood in my home, eating my mom’s food and drinking our drinks, taking up our valuable time, giving us backhanded compliments and insulting our paper plates, sneering at our paper napkins.  This doesn’t mean that I, in turn, dislike Europeans, or anyone, for that matter. But that’s the thing about perspective. I’m only one pair of eyes and I’m sharing my perspective with you.**

Above is a slideshow of my family and me living in Aschaffenburg, close to Frankfurt, outside of Bavaria, Germany. Granted, we lived there in a tumultuous time – from ’85ish to ’89-’90ish – and we moved to West Germany. By the time we left, it was all Germany.

I know all of the possible ramifications of this Trump presidency. I am aware. No need to list them here.

For those of you who are standing strong behind Trump and defending his win: don’t be naive. He’s just as cold and calculating as you think Hillary was – he’s as un-American as those people who look down on you in Paris, in Oslo, in Warsaw, in….Bavaria. He is still the same man who insulted Sen. John McCain for being captured after he was forcibly ejected from his aircraft in Vietnam, a violent, last-ditch resort that no fighter pilot ever wants to be on the receiving end of. I would know – my dad was a fighter pilot in the U.S. Air Force. I have seen every side to this fucking coin – every possible 3D angle to the Rubik’s Cube.

The only answer right now is knowledge, truth-seeking, and kindness. Be nice to each other. Seek your own truths. Amass knowledge. Stand together. 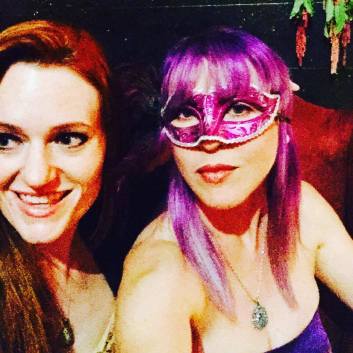 2 Replies to “Who Wants to Talk American Politics? No One? Anyone? Okay, Okay, You’ve Twisted my Arm. I’ll go. – Kelly Coody”