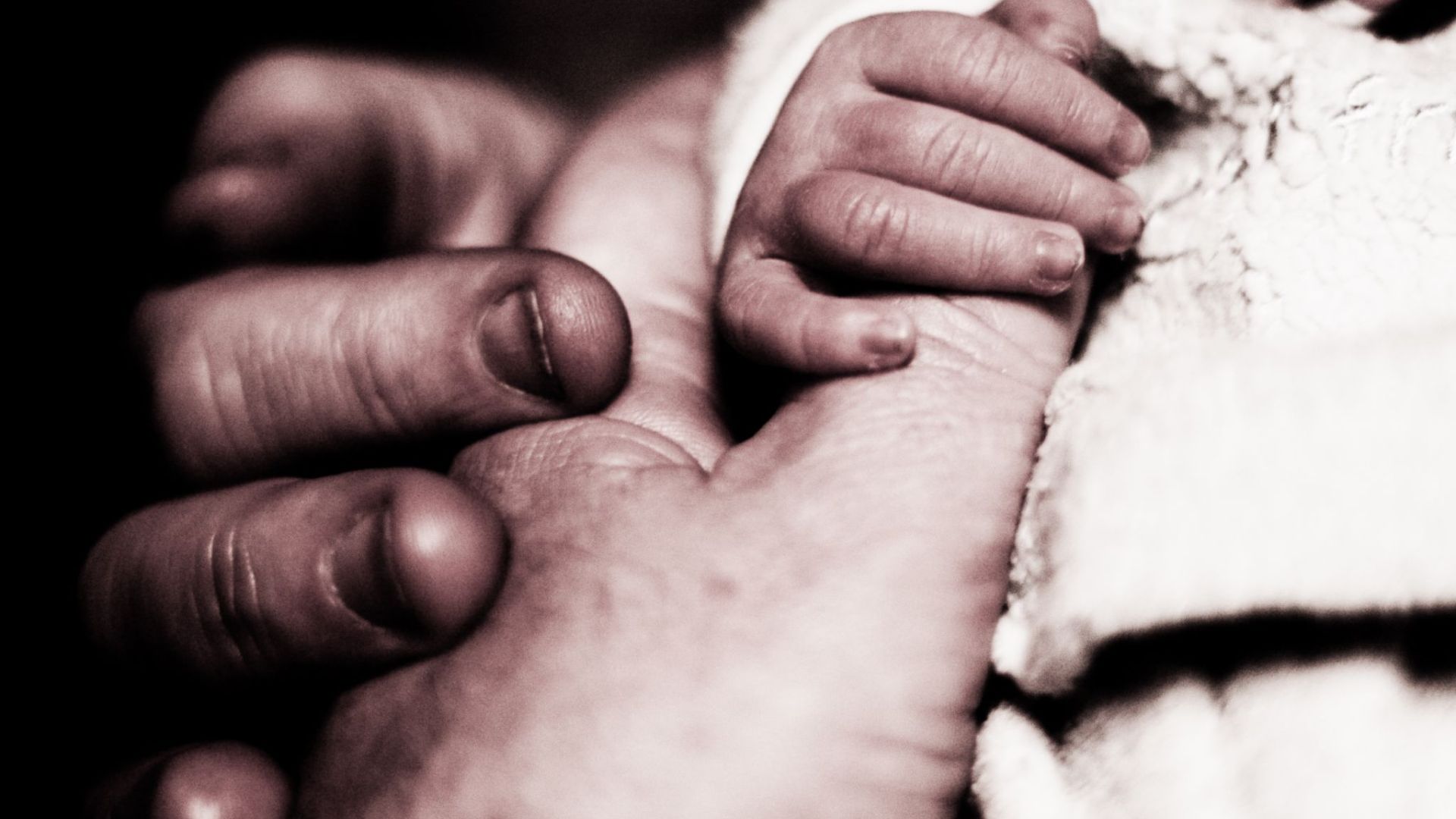 were kind, old, tan from the hot sun

They told more than his face did about life

and where he had traveled in his eighty years.

His hands were masterful in finding lost gems,

making fishing lures and carving something

out of wood to last forever.

I grew up wanting to have those hands

I found it natural when his hand held mine. 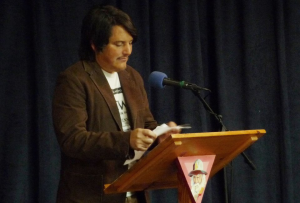 Tim Tipton was first seduced by the craft of poetry when he read the “Panther” by Rainer Marie Rilke. Tim is a graduate of California State University of Northridge where he received a Bachelor of Science in Sociology. He also received a degree in Substance Abuse counseling.