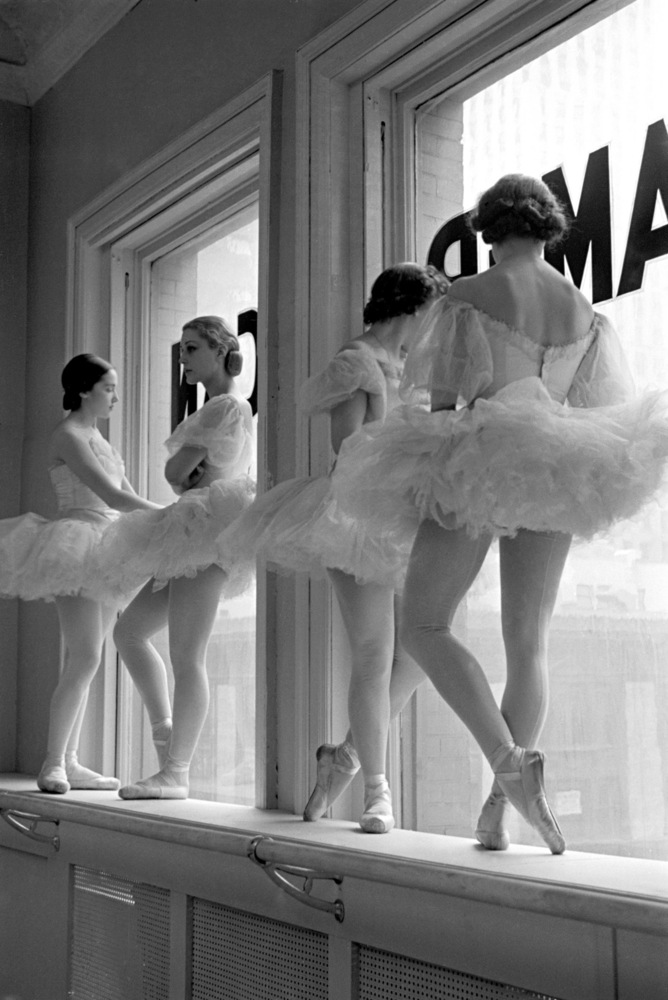 I saw a Butoh dancer once

snap her back in mid-step

jerk her neck to the side

but part of the dance.

My spine is an old witch’s crooked cane.

I am afraid that I might lean too far and

hovering behind my rib cage

pinned up only by the mass of blood

which are ready to drop, tired

under the pressure of

the dancer collects herself from the floor.

When Eve was cast from Eden

the garden excreted her.

grappled the dirt. Her bones

She dragged her breasts

over wet leaves and sharp stems.

that never touched too close before

now scraped like needles. A raging fire at her feet.

“But it was all Eve’s fault,” the men wrote.

I am the fruit. I am

the woman. And sometimes I am the serpent.

“Where it was all red,” the children sang.

Sometimes I will spit on the dirt I’ve been tilling

and walk away. Out of the garden

where Eve was once gold.

Carrie Redway is a writer and mixed media artist in Seattle, WA. She is inspired by myth, folklore and ritual. Her work has appeared or is forthcoming in Really System, Picaroon Poetry and sea foam magazine. She tweets @carrie_redway.