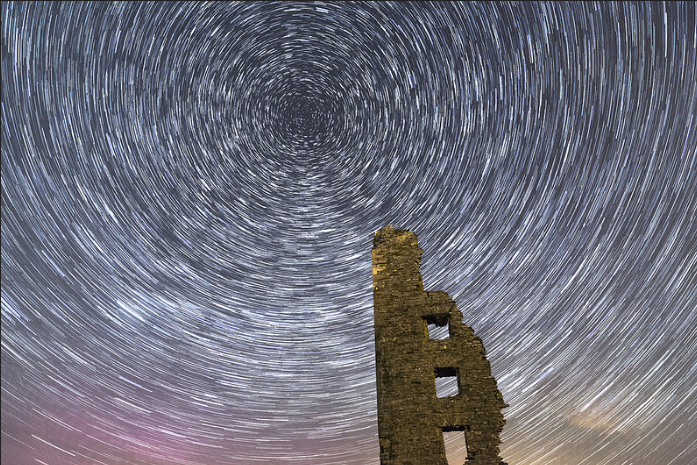 ANOTHER POEM ABOUT D.

when I come back

is to trace the route

push-pins on the map

to see if anything

I SUPPOSE I SHOULD HAVE TOLD YOU

The rain across your face, hair stuck

in backwards commas to your forehead,

I suppose I should have said it –

we touched palms to fingers;

a quiet kind of language.

We walked together, coats catching

in a slow sort of friction.  We taught each other

Hours in a parked car

trying out new sets of rules,

how to break each one.

The night you asked me to kiss you.

Just once.  And the night I said no.

Ice formed on the windows, your face –

cracked shadow.   Suppose I would have.

Previously published (print only) in Grasslimb

She looks up from her Taco Bell

snaps her skin to light,

of the trailer, the hand

thrust towards the lens.

If I’m right, this is the final picture

that I ever took of her.

If I’m right, I deserved

A SIMPLE POEM FOR AHMED AL-JUMAILI

For I have also stopped

I have also trusted

I have been witness

to the same nights as you

and I am still

For that, I offer

small as they may seem 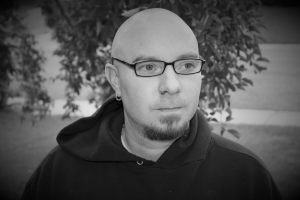 C.C. Russell lives in Casper, Wyoming with his wife and daughter.  His writing has recently appeared in such places as Tahoma Literary Review, Word Riot, Rattle, and The Colorado Review.  His short fiction has been nominated for a Pushcart Prize, Best Small Fictions, and Best of the Net.  He has held jobs in a wide range of vocations – everything from graveyard shift convenience store clerk to retail management with stops along the way as dive bar dj and swimming pool maintenance.  He has also lived in New York and Ohio.  He can be found on Twitter @c_c_russell 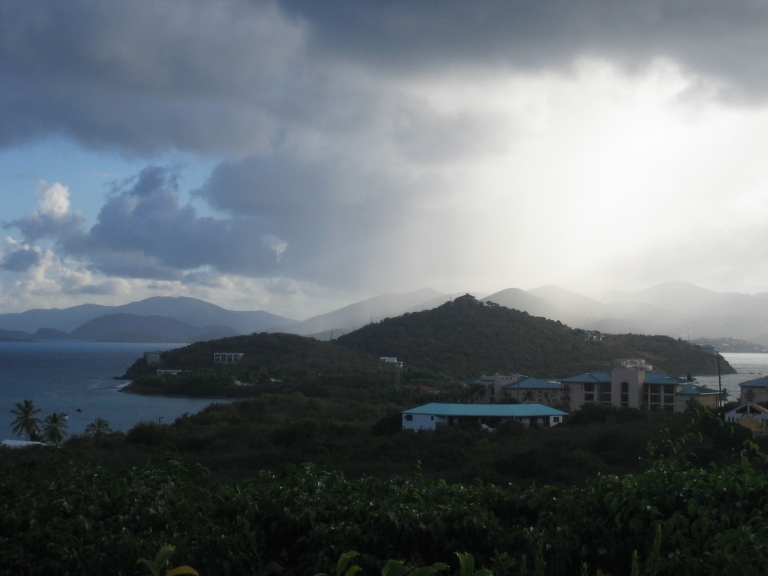