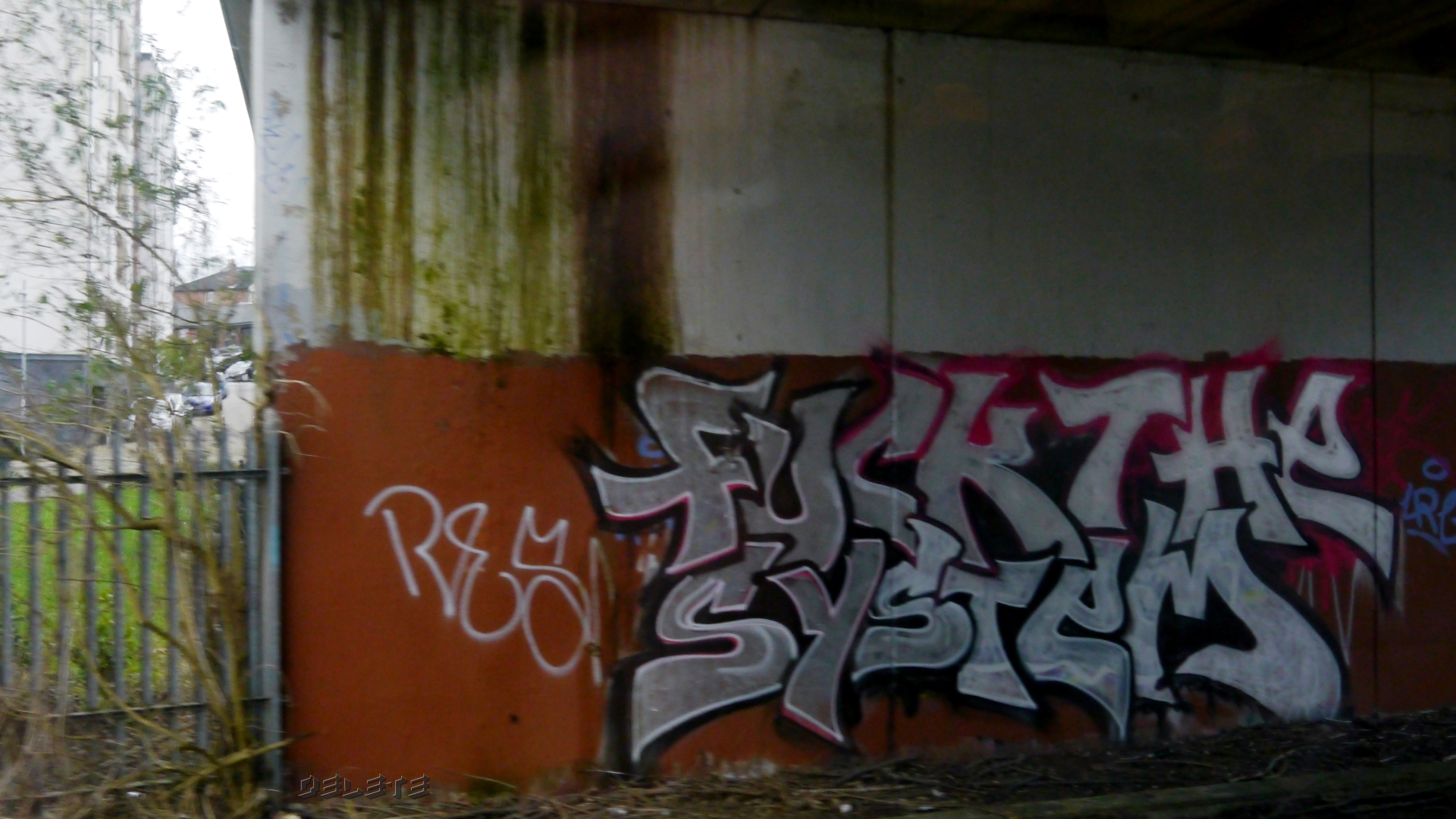 The previous paragraph I found buried amongst the scribblings of an old notebook.  Clearly I had written it when Leonard Cohen was still amongst the living.  Since he has died it should perhaps say “Leonard Cohen and Lenny Bruce were both geniuses before they died” and “Leonard Cohen wrote…” rather than “Leonard Cohen writes…”  I was in bar when I heard that Leonard Cohen had died.  Later that night, stumbling home, I stopped to join a homeless man in chorus; we sang Bird on a Wire, our gravely off-tune voices echoing through the dead streets.  “Like a bird on a wire, like a drunk in some midnight choir, I have tried in my way to be free.”  When I got home I woke up my roommates and told them Leonard Cohen had died.  I had to tell somebody.  We stood in the kitchen speechless.  Later that night I wrote a eulogy for Leonard Cohen and toasted him by finishing off the bottle of whiskey I had on my desk.  The eulogy was published the following month and then soon after that 2016 came to end.  In 2017 Leonard Cohen would have turned 83.

Obituaries and eulogies oftentimes are written in advance and then kept on ice (so to speak) until the subject has died.  W.H. Auden and another author (who exactly, I forget) were having breakfast when it was realized that each had already written the other’s obituary for the same Newspaper.  Hemmingway used to read the obituaries every morning to cheer himself up, and it seemed to work, for a while (he later stuck a shotgun in his mouth).  Marcus Garvey died of a heart attack when he opened the newspaper and saw his own obituary.  Mark Twain and Alfred Nobel both read their own premature obituaries.  Twain called it “an exaggeration.”  Nobel, the inventor of dynamite, went on to found the Nobel Prize.  Christopher Hitchens, after seeing himself described in a magazine as “the late Christopher Hitchens” was inspired to write his autobiography and when asked if it wasn’t a bit premature he replied that “One couldn’t very well leave it too late.”  Since 2011 Christopher Hitchens has been known as the late Christopher Hitchens.

As I write this I am sitting in the same bar where I first heard of Leonard Cohen’s death.  It’s a slow night.  At the end of the bar is a young woman with blonde hair who looks not unlike Leonard’s one time lover and muse, Marianne.  A ghost, perhaps?  The stool next to mine is empty and I can’t help wondering what Leonard would have to say should he wonder in and sit down.  Perhaps we would compare mythologies.  I lift my glass to toast Leonard and realize I have nothing to say.  Nothing, except cheers.  And thank you.  To Leonard. 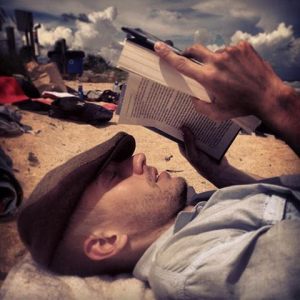 Lou Graves is a writer, literary and music critic, and contributing author to Narrow Magazine.  He  was born in London, England and has been writing ever since he could hold a crayon. Recent work has appeared in Out Of Our, Flash Fiction, Fishfood, The Write Room, One Sentence Poetry, Florida Speaks, A.C. PAPA, and others. He is the author of THERE IS AN EMPTINESS (a collection of poetry) and DUTCH COURAGE and other excuses for liver failure (a collection of essays.)

One Reply to “Let Us Drunkenly Compare Mythologies – by Lou Graves”