We will have a wide array of work for you to peruse, ranging from poetry to flash fiction all the way over to some truly epic art.

Prerna Bakshi, who bravely kicked off our first Poetry Week, will also be the first up for Tragedy/Comedy week. Dee Lean, Ron Gibson, C.C. O’Hanlon, Cathryn Campbell, Toby Penney (and her breathtaking art), Gavin Hedaux, Rob True, and many, many more artists will be participating this week.

As always, if you are sitting here reading this letter and think you have a piece to submit for this week, it’s NOT TOO LATE! Send it on over to kelly.fitzharris@gmail.com

I have also decided (LAST MINUTE) to include a three-week long ADDITIONAL, running theme of FLASH FICTION. Again, if you are sitting here reading this and have some flash fiction for me, send it on over.

Once a theater major at the University of Texas at Austin (I know, I know, I’ve dabbled; I’m sort of all over the place) and long time theater enthusiast, I’ve acted in many plays, one-act plays, excerpts, performed monologues, sang a cappella in a silent room to two people; I have auditioned my ass off. But some of my favorite times onstage were during my two years at Wichita Falls High School (Old High), with whom I deem to be the greatest theater teacher and director on the planet, Doc Wood.

I came to know that Tragedy and Comedy come in many forms. I know that they mean different things to different people.

Tragedy doesn’t always have to mean absolute and utter devastation; in fact, there is one school of thought that delineates that Tragedy and Comedy can be one and the same. In one way it makes sense; I guess it’s like when you laugh at someone who’s just rolled down the stairs. It’s tragic for that person, but comedic gold to you. And, yes, I’m one of those assholes who cannot contain themselves when someone hurts themselves. I can’t help it! (Unless their leg has just been severed. I’m not evil.)

Comedy comes in SO MANY different forms as we know all too well; (“Hey, check this movie out! It is so funny!” I’ve said to my husband a million times. He watched it. He did not laugh) and is made up of so many layers. Timing is oh-so-crucial and it isn’t something that can be taught. Whether it’s slapstick humor (a la The Three Stooges) or dry humor (Seinfeld), laughter will always, indeed, continue to be some of the best medicine. 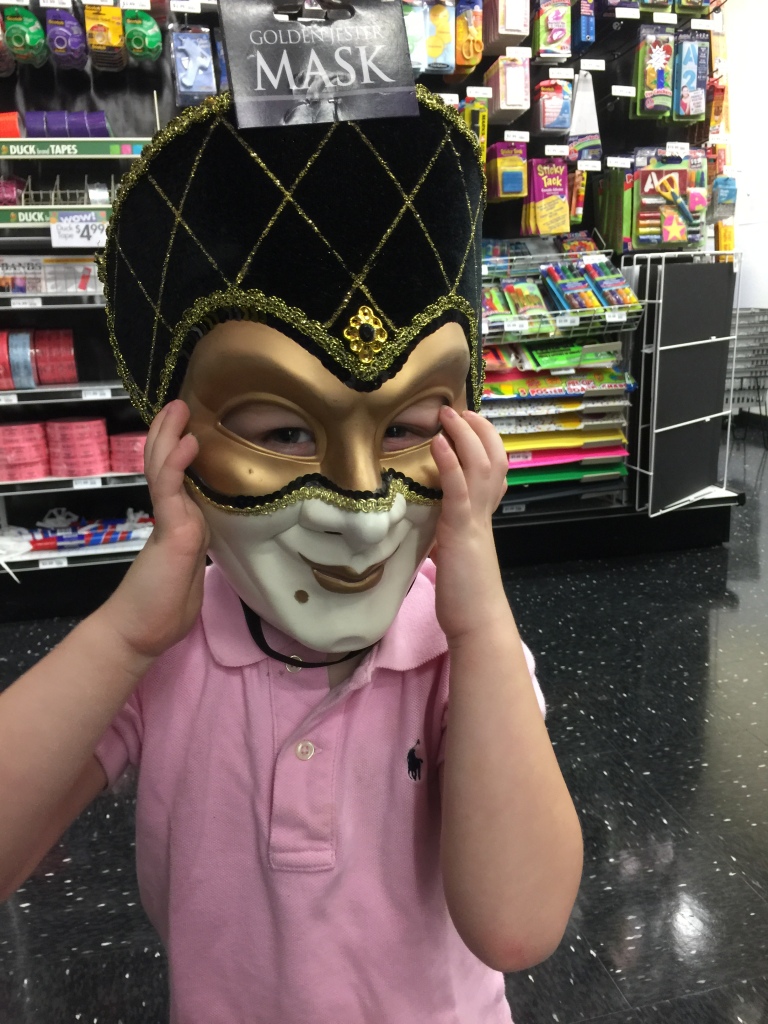 When I was performing in the play The Children’s Hour by Lillian Hellman, playing the villainous Mary at a Theater Camp in Nacogdoches, Texas, I had to really look inside myself, because this was an extremely difficult role for me to play. Our director said it was why she’d picked me; with my bubbly personality and youthful optimism, she had wanted to challenge me. Mary’s character is destructive, sociopathic, manipulative and sneaky.

There was a scene where I was, of course, the petulant, angry, overbearing child, answering the other character (Rosalie)’s line with, “A lot of people are just ugly.” (This is not an exact quote, by the way). Which, to my surprise, elicited an eruption of laughter from the crowd. What? This was not a funny play. This was not supposed to be a funny line. Oh no! What’s happening?

It was simply theater happening.

Later in the scene I actually had to slap the other girl in the face. During the performance, I slapped her so hard I busted her lip, eliciting a horrified gasp from the audience. So, there it was. The same audience that laughed, only a few moments later, gasped in disgust.

Tragedy and comedy, together. And as a cast, we had made it happen.

And that’s what we do here at Sick Lit Magazine: We make things happen.

I truly love the network of authors we have created here. This is a very exciting magazine to be a part of. I’ll say it again after reading all of my Tragedy/Comedy pieces, damn, do my writers have soul.

They do not disappoint.

For any of you who watched the short-lived series My So-Called Life in the 90s, I kind of think of Sick Lit Magazine as the adult version of Angela Chase’s English class’s publication Liberty Lit. I despise censorship for censorship’s sake. I can’t stand pointless rules and “one-inch margin” specifications. Throw it out the window, readers and writers. And write what no one else will.

So, curl up by the fire (if it’s cold where you are) and don’t forget to…Enjoy the Show!

PS: One of my favorite quotes is from Jane Magazine back in the 90s, merely an afterthought that hung in the air above a fashion editorial. It read: “Not famous? Who cares? Star in your own damn show.” And it’s kind of been my motto ever since.