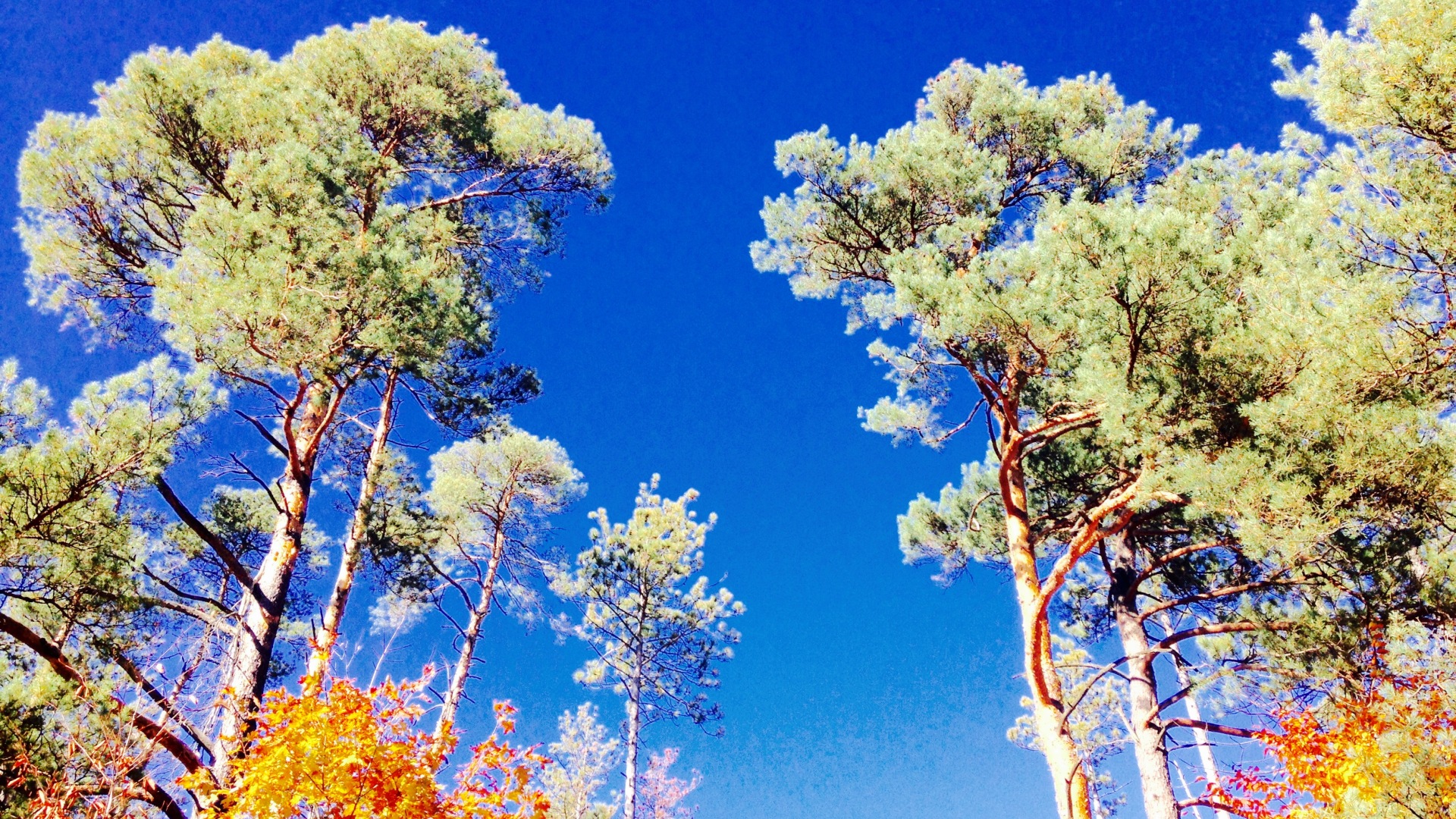 CREATIVITY ON THE GO

The nice thing about creatives is that no matter what they are cooking up, they are involved in similar processes. It’s fun to talk shop with artists and writers, photographers and musicians. I find in my journeys that it is rare that one of these makers has never at least dabbled in another form if not taken even two or sometimes three forms of creativity quite seriously.

These birds fly to other fields.

Something in an adjacent landscape calls them.

I primarily write. That happens organically. There is an experience, a happening, and then it reoccurs for better or worse in memory. After that, the subject matter informs the form. If what was seen and heard and then remembered dictates a long form of writing, then that is what comes out. Or, the frame might be small, and there is a vignette.

But what if something is seen right off and it really enthralls? That process can be speeded up to a certain extent. You see it. You process it. Your are already remembering it. You are impressed. You are taken. You have to tell someone. Or even just yourself again. This is where you can take a picture if you have a camera or I-phone.

This is the muse at work though not all people identify it as such. I might not be able to honor it properly, but I have to try. It’s not even me trying to capture what I have seen. Nor is it some magical metaphysical angelic process, – that I know of. It’s just a ‘larger’ process.

It is what happens.

So if I was walking in fields, or being driven somewhere, it is hard to sit and write a short outline, or to even write at all. A camera can work in these instances in seconds.

This is where photography came in. I had been writing over one thousand vignettes in ten years and they were mostly about the trees, the clouds, the fields, a bird, a feral shrub, and the wildflowers being danced by some wind that came across a summit in the late August afternoon. Some people resonated with them. I liked them. But then I just clicked pictures one day. Then I clicked more. That is an actual frame. I didn’t have to write the thousand words anymore.

But I still did.

So I had both. I had a picture and then later, I also had words. I started taking pictures, hundreds and hundreds, into the thousands I think- of rural landscapes. They seem the same but are always changing. I use the frame of writing, when I have time afterwards. And I use the frame of photography in the moment.

I don’t know much about the process of painting, music, sculpture, pottery, dancing, or the many other things. But I know that for me, – the photograph and the written word work well. And some others like what has been written or photographed, which is always a plus, a connective dynamic that is an unexpected gift after the fact. But, as mentioned, – I always write. That is my primary craft for better or worse. It was before the pictures and it will be after the pictures if the pictures end.

Writing is blood and photography is water. Water gives life, sure. But what is it giving life to? To blood. Blood runs deep, as the saying goes. Photography is my great friend. I love my friend, I do. I would do almost anything for my friend. But writing is my family, my blood. And I would do anything for it, not ‘almost’ anything.

But right now I do both. I have a family and friend! I am bringing the whole gang over.

If a picture is a worth a thousand words, that is great.

But with me, you will get the picture and a thousand words.

***Brian Michael Barbeito is a Canadian writer, poet, landscape photographer, and editor (currently living in Ontario).Current work appears at Fiction International and The Tishman Review. Brian is the author of Chalk Lines from Fowlpox Press (2013) and edits BRLM Bougainvillea Road Lit Mag. Find him on Twitter at: https://twitter.com/BrianMBarbeito ***