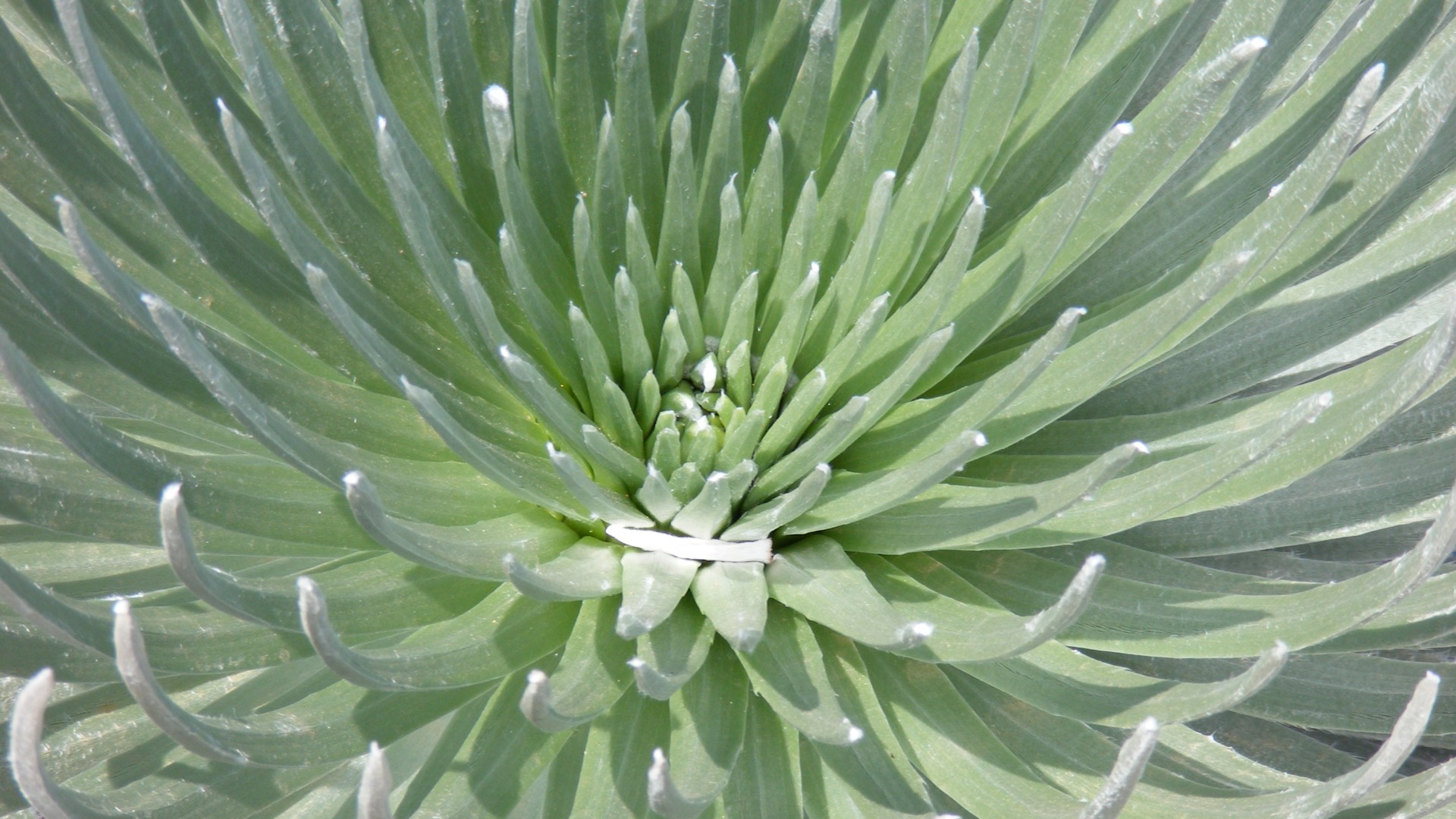 The grass is always browner on your side of the street
in which you peer though a blind in your front window
onto a street of angry people who resent that you’re still alive
and won’t give them your house so they no longer have to pay rent
in a city that doesn’t care.

The grass is always browner on your side of the street
in which television is your only companion,
the news always bleak,
your dreams pervaded with scenes of suicide
and millions of ways to die if you walk out the door
into the darkness of life as you fear it.

The grass is always browner on your side of the street
as you let go of the blind and shuffle back into bed,
the grass that’s always browner growing over you
until you’re completely invisible.

***Jeffrey Zable is a teacher and conga drummer who plays Afro-Cuban folkloric music
for dance classes and Rumbas around the San Francisco Bay Area. His poetry, fiction, and
non-fiction have appeared in hundreds of literary magazines and anthologies beginning
in the mid 70’s. Recent writing in Revolution John, Serving House Journal, Kairos, Tigershark,
Unscooped Bagel, Dead King, Ink In Thirds, DogPlotz, Beachwood Review, and many others.
He’s dedicating all of his current writing to two of his favorite poets who recently passed away:
Mark Strand and Russell Edson.***