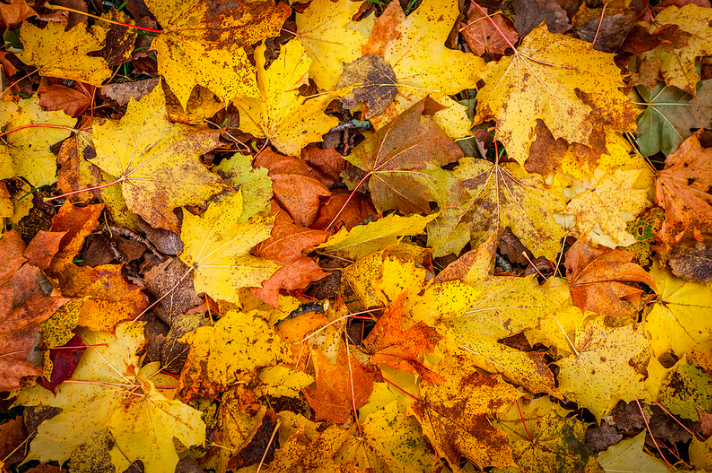 THAT WHICH IS LEFT ON THE HARVEST BREEZE

Autumn has its pleasure as the orange moon rises high

taking its place among the multi layers of darkness

shinning its eloquence in piercing pronouncement

colors the night in shades of harvest.

The day fades as its survival is destined

leaving the hollowness of the night in the howls

of the coming season as it blows free forcasting

the days to come.

The night crowns from the heavens to the horizon

beyond the stars and the seas, touches each creature

in a way that only their partnership can interpret

as the cool air embraces the season’s scents.

I too have felt the fragrances of Autumn touch my soul

enriching my heart to reflect on memories

brings youth and its folly back with smiles and silent laughter.

I at times like to walk with the night in my reflection and smiles.

No fanfare no remembered event larger than was, just the honesty

of those precious moments

relived as I look upward to an orange harvest moon.

And if luck be my companion on those chosen nights

Fall’s breeze will be at its most activity

veiled in the passing faint scent

of that legendary dark rose crossing the horizon

of the old man’s smile, and gently embracing

the healed heart of a man with fond remembrances.

B. W. Evans is a man of romance and poetry, as told in the poetic stories he has written over the years.  His first book- FRENCH TOAST is now in its second printing and still bringing in new readers across a diverse map.  Between 2017 through 2018 the full series of FRENCH TOAST, consisting of the four books in the series, plus two other independent collections will be published.  During this time B.W. Evans will be dedicating majority of his time to writing his children stories that have been told to children for over thirty years.  A man of determination and strength who has worn many hats, but one he has never taken off is that of a writer.