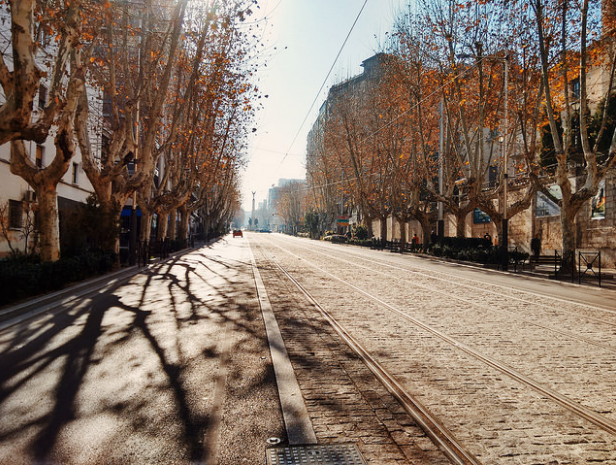 crying in the rain,

looking for a cab uptown.

Moods of books read infect you;

provide clues for body and mind

through thoughts abraded by absence

and that pair of white travel pants.

Ambition has gone the way of consequence.

The poetic possibility of these many years

frustrated by excitement and the inexact

and when I tell you, “Never change,”

it is clear you already have.

There is no cause for grief here.

You assure me this is the natural progression.

Even a walk in the park

You catalog my weaknesses

as if to defy how time brings change,

yet the real gift goes unspoken,

captured in our tired embrace,

hugging for a moment longer,

a firm defense against

this inevitable passage of years.

of ecstasy and dread.

in a land of familiar mystery.

The trial of morning

to a glacier’s blue ice.

with whispers, a feathered touch,

and thoughts of kisses.

a realm of hope and hunger

with each passing moment.

in lieu of passing virility.

on rapacious tendrils of

a noise of sensual irritation.

though a turbulent maelstrom

We roam far out of our way,

but fear becoming that cliché.

We pick up cues, lay down buzzwords

before unveiling the tired charade

of being robbed so far from home,

hubris and a portfolio of flaws,

making do with what we have.

This is our empty veranda,

these the retro porch chairs,

here we meander off the trail,

of that gilded glowing epiphany,

For months she studied fusty phrases of the ancients,

thinking it might confer on her some apocryphal wisdom,

or at the very least a catalyst to activate his interest.

It was a futile exercise in so many ways. No fancy patois

could sway that gadabout from his inattentive ways,

flitting from callow interns to the crazy ladies on thirty-one.

There was no happy hour strategy to invoke rehabilitation,

no way into the inner recesses of his heart and mind.

She was invisible to him, a dilatory bird forced to settle

for merely hearing about others’ worms, yet insisting on

foisting herself upon the mercies of his sad whimsy

day after day, on an escalator ride to nowhere, waiting

for portents of love in a strangely changed world.

I touch her chin as if it’s on fire, off limits

to sense perceptions. She leads me here, astray,

Disaster can start with innocent hug, a need, a quest

to fill voids of fantasy, fears of growing old alone.

The season is tinged with pleasure like ashen memories,

of everything wrong somehow crashing together as art.

You refuse to acknowledge the end implied by this beginning,

limits imposed on this descent into hell, the concentric

blame emanating from between the glory of silent moans.

Drunk in the temporary belief that this holiday

Beauty is proclaimed on a sliding scale, approvals sought

like a waiter’s dutiful order taken, an assumption that

fine food will arrive according to fancies spoken aloud.

It’s a transfer of power, of odd misguided reflections,

a staircase that leads nowhere and the strange pity

of those who deserve even stranger pity themselves.

This is no story to share with someday grandchildren:

embarrassing headline, the play on words that ends

with senseless second act and short requiem after.

while adolescent dreams are softly laid to rest.

Dreams removed at the corner ATM, twenty at a time,

that reminds of hidden value, of all that’s been lost. 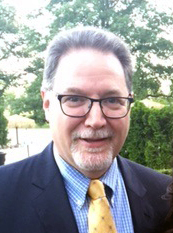 ***Gary Glauber is a poet, fiction writer, teacher, and former music journalist.  His works have received multiple Pushcart Prize and Best of the Net nominations. He champions the underdog to the melodic rhythms of obscure power pop. His collection, Small Consolations (Aldrich Press) is available through Amazon, as is a chapbook, Memory Marries Desire (Finishing Line Press).***

One Reply to “Poems- by Gary Glauber”