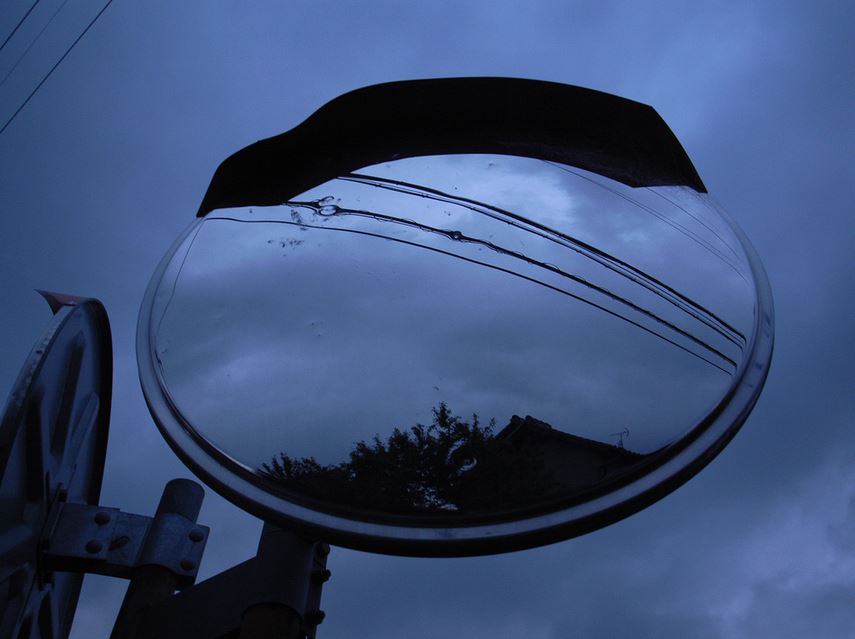 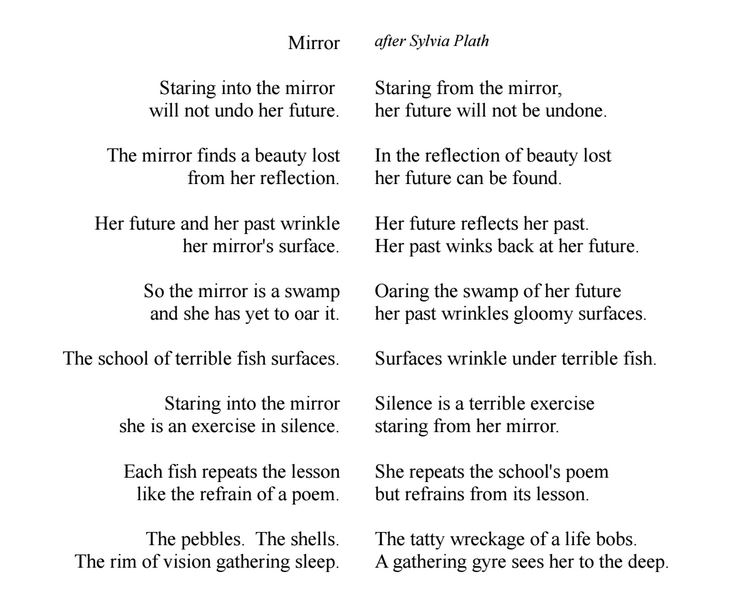 Jeremy Spears’s poems have appeared such publications as The Green Mountains Review, Five2one, The MockingHeart Review, The Furious Gazelle and Wordgathering. He is a recipient of the David Lindahl Prize from the JWR. He lives and works in Phoenix, Arizona.