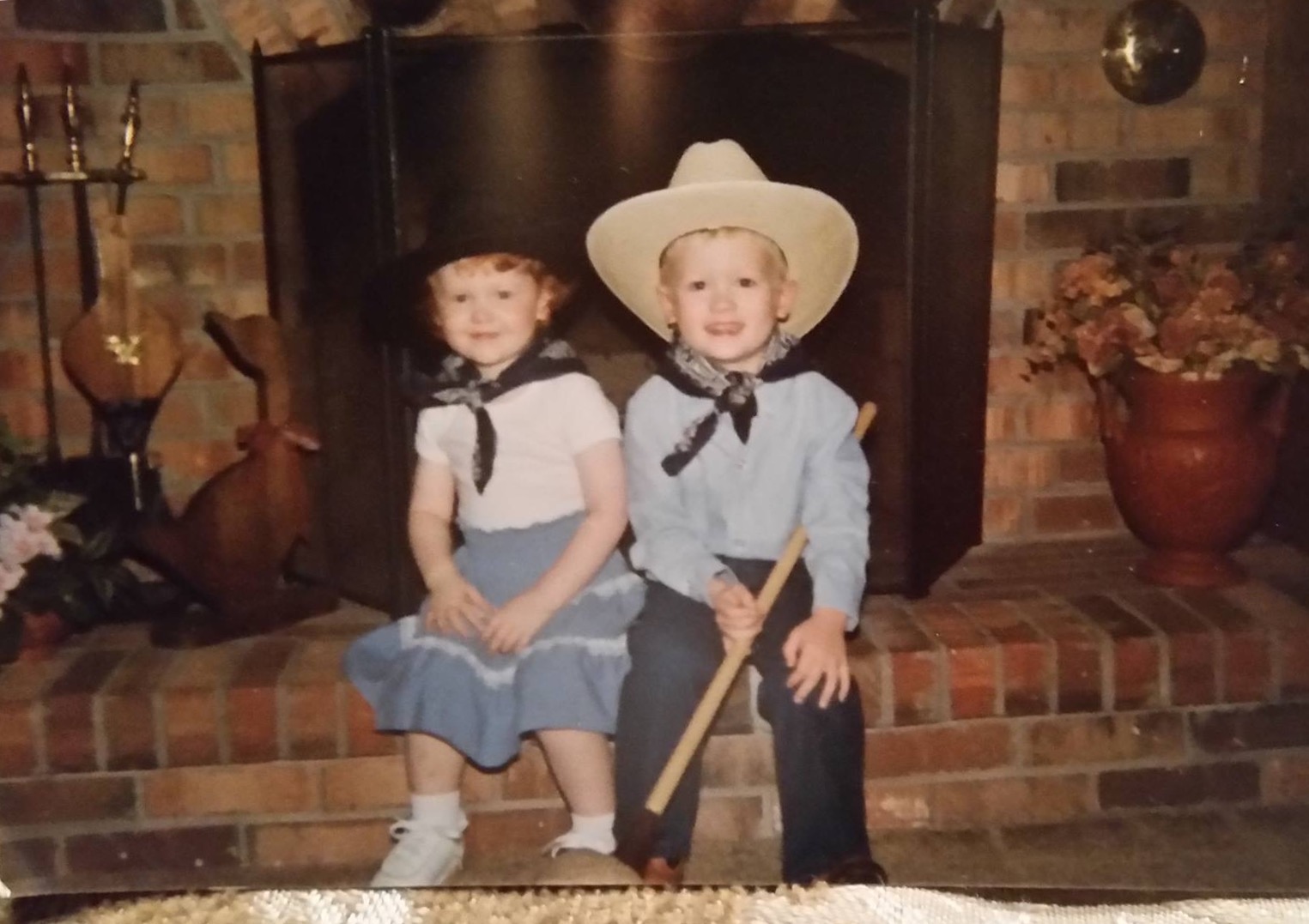 What are you all about at Sick Lit Magazine? I don’t get it.

We are about feminism, equality, inclusion and have a continued focus on making strides as a human race toward erasing lines and hierarchies. We support the LGBTQ community, WOMEN, along with all races and religions. I don’t care if you’re black, white, Hindu, Pagan–we’re all breathing the same air, walking on the same Earth and striving toward (hopefully) the same goals. I want health and prosperity for myself and family, but also for my neighbors and fellow humans, no matter their “race” or “religion.”

We may be starting small, but that’s how all things must begin. We’re also about encouraging and coaching writers; we find the rare, few gems on that beach full of broken glass and jagged rocks. It’s what we’re good at.

We’re the first literary journal/magazine to actually stir up EXCITEMENT among our writers and readers about themes, fiction, poetry, etc. And that’s part of what I set out to do originally–I want to make reading and writing exciting again–it should be!

We are the first to TALK TO and ENGAGE WITH our writers. We are the first to develop such a strong and loyal following after only TWO MONTHS in existence. And this is no coincident or accident–I am a human being, too. I am a writer, too.

If I’ve seemed off or quiet since Thursday, December 10th, it’s because I have been. Some personal, family issues have come to a head and for lack of a better expression, shit has hit the fan in some important areas of my life. So my heart is broken and I am not myself at the time. In fact, all day Thursday, as I was getting e-mails about what I needed to fix on certain pieces, I was wiping away tears and in between phone calls and telling my two small children that I was fine.

I am not fine. And It’s okay to admit that sometimes. I’m tired of pretending–and I don’t have to pretend with you guys.

The U.S. has this other ill-conceived notion that everything always has to be POSITIVE and HAPPY. And if it’s not and said person expresses sadness or negativity, said person is weak and attention-seeking.

I don’t quite remember when this started, but all it has done is make people who are sad, sadder, because they have no one to corroborate their own experiences or feelings. Friends are supposed to mirror a healthy reflection of yourself back to you; and also be there to say, “Hey! Me too!” when you tell them that you have a weird, lonely freckle on the bottom of your left foot. Or, to empathize with you when something really sad happened. That kind of bond has been, well, kind of killed.

Facebook is one of the places I can name as being “bullying” when someone posts a negative thought or health condition.

Why…why on Earth would you kick someone when they’re down??

Twitter is a whole different animal. I love Twitter. It’s always been fun, engaging and has truly allowed me to network.

ANYWAY, back to the topic at hand. I can’t think of a better way to ring in Sick Lit Magazine’s “Coming of Age Week” than having an infestation of head lice break out in our 2600 square foot, carpeted home, with two children and a dog. If you’ve ever wondered what hell might be like, it’s somewhere between 10 loads of laundry and anti-lice shampoo.

So between that and my three-year-old son’s recurring staph infections, my seven-year-old daughter’s three-month-long bouts of bronchitis and my husband’s job change, I’m feeling a little overwhelmed and…gross. And itchy. And non-human (And not in a cool, glittery, vampire way. More like a smelly chimp with bugs kind of way.)

So if you’re feeling grouchy this holiday season, just think of me and the two identical holes I ripped in my new jeans the first time I put them on the other day. You’ll feel better in no time ;). 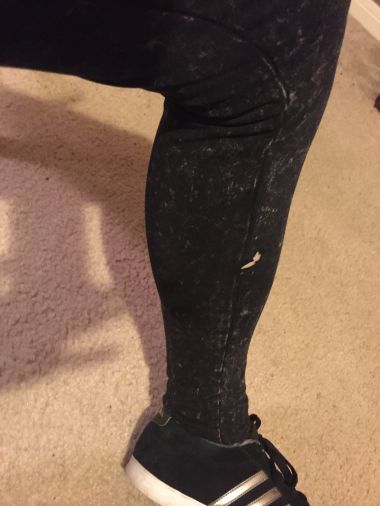 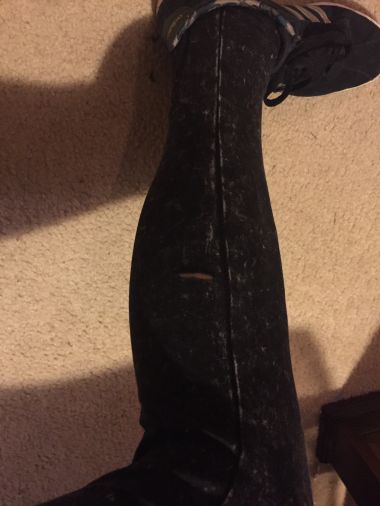 But in all honesty, this is what life is like. Sometimes so many ridiculous things happen in a row that we have to just sit back and laugh.

I read an article recently that said, “Quit waiting for your kids to be ‘a little older’ or for ‘what’s coming next.’ This is now. You can either hate it or embrace that you have a toddler and find the joyful moments.”  This applies to SO MANY areas of our lives, guys, not just with having a toddler: things will be better when…. If I can just get through this, then…

How many of us have been guilty of thinking this way?

I know I have.

Fuck that line of thinking. This is now. This is today. And we get to choose how we live.

So, welcome to Coming of Age Week. To mix things up, SLM staffer Cori Hackworth decided to turn the tables on me and wear the interviewer hat this time. So, below, check out our glorious interview. And after that, stay tuned for our 4th Pushcart Prize nominee. 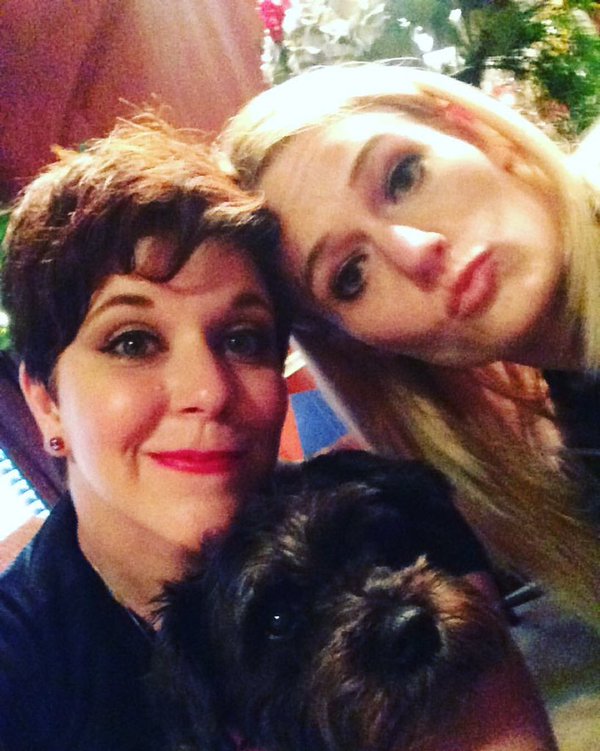 Corinne Hackworth: What was your favorite outfit in middle school?

Kelly Coody:  Oh God, that spans three years of dressing in the ’90s. One outfit that sticks out in my mind that I LOVED was wearing black tights with these faded denim shorts over them with a black, short sleeved, jersey (that’s a material) turtleneck top. It sounds awful, but I remember it looking spectacular. So there was that; and a lot of crop tops and Calvin Klein.

CH: What is the first book that changed you?

KC: Definitely when I first read the book “Rebecca” by Daphne DuMaurier. I became swept up into this novel more than I ever had with any novel before; and that’s coming from an avid reader. I remember thinking, “Now that is how you write a compelling story. I want to be like that.”  Oh, and guess what, Writer’s Digest? This book took a bit more than ten pages in to “get good.”

CH: If you could be a bird, which bird would you be?

KC: Hmm…birds are freakishly smart creatures, which makes them both intriguing and terrifying (don’t ever buy a Cockatoo). I’d be a Cockatiel–they’re sweet birds, they can talk, and they have cute little orange cheeks.

CH: What is your quest?

KC: Well, at the moment my quest at Sick Lit Magazine is to try and open everyone’s minds and get them back into the passion and spirit of writing, instead of focusing on all of these “HOW TO SELL YOUR NOVEL” articles spouting bullshit. I have to comment, though, how surprised I am at all of these literary journals with SUCH STRICT formatting requirements. This is the ADULT WORLD of literature–what are you, a grade-school teacher? WHY do you insist on 1-inch margins?? That shit drives me crazy.

Largely, though, I want to inspire people and change the way we view ourselves and our work as writers. Enough with all the snarky comments and pretentious editors focusing on being pedantic. Lighten up and look at the spirit of the work in front of you, not the fucking 1-inch margins. Christ.

KC: As a former actor and singer, I’m sort of embarrassed to admit that I haven’t Karaoked since I was in college and at a Korean bar, singing a Linkin Park song at 1 A.M. And, then, as though that wasn’t enough, I insisted on rapping the ENTIRE song ‘Bombs over Baghdad’ by Outkast to the guy who drove me back to my dorm. SO EMBARRASSING. I’m pretty sure I slurred, “Yeah, well, there’s plenty more where THAT came from,” as I sloshed my way up to my dorm room.

CH: What is the first thing you pack for a weekend away?

KC: Twenty-five outfits that are ALL for the climate of where I live, rather than the climate I’m travelling to. EVERY. TIME.

KC: My double-jointed fingers and elbows–and the fact that I can click my heels in the air. And my tap-dancing.

CH: What was the moment in life that shocked you the most?

KC: The first time I got [inexplicably] ill from the Gardasil vaccine that my OB-GYN INSISTED that I get and how I was treated by the world of health care afterwards. And pretty much every adult moment in my life thereafter.

CH: Where are your car keys….right NOW?

KC: I hope they’re in my briefcase. If not, then Jackson’s probably got them in his sweaty little palms, clutching them while he sleeps.

CH: Who is your favorite vampire?

KC: Oh, damn, no, the vampire question! After much thought and consideration, I have to say Lestat from Interview with the Vampire. His character is charismatic, manipulative and delightfully evil.

CH: What’s worse: wet socks, or water running up your forearms when you wash your hands? 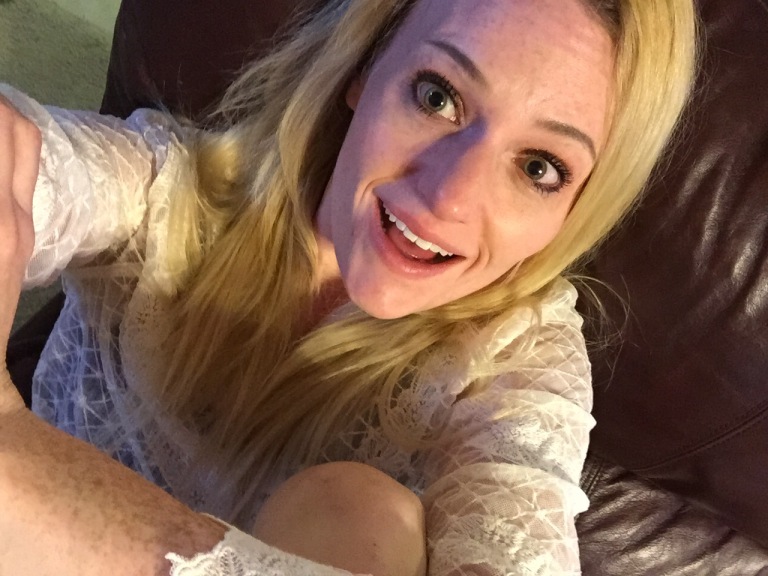 AND…ONTO OUR FOURTH NOMINEE FOR THE PUSHCART PRIZE:

Congratulations to our very own KATE JONES for her short piece of fiction titled, “Taking up Space.”

And, honestly, congrats and hats off to all of the women who submitted and participated in SLM’s first-ever Women’s Writing Week. It felt the way it was supposed to feel; like a celebration. And since it turned out to be such a success and inspired so many people, we WILL be definitely having another Women’s Writing Week.

***OPEN SUBMISSIONS close just around the corner, on December 31st. Make sure to get your work to me in time; but even if you don’t, we’ll re-open for submissions at the end of January. And as I’ve said a hundred times, WRITE WHAT YOU WRITE. But write without boundaries. And send all submissions, questions, etc, to kelly.fitzharris@gmail.com

Peace and Love during this Holiday Season, 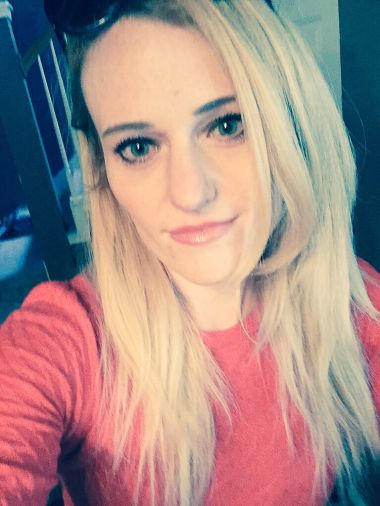 PS: Know that I am getting to each and every one of your e-mails, even if I’m a little slow to respond. I appreciate all of you–all of your brilliant words, your brave submissions and your SPIRIT. Sick Lit Magazine is what it is because of the content that we publish. MY WRITERS AND SOON-TO-BE-PUBLISHED WRITERS FUCKING ROCK. If anyone thinks otherwise, they can shove it.